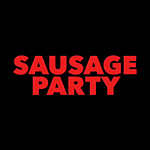 Voice star Seth Rogen served up a teaser for the adult animated comedy Sausage Party on Twitter on Sunday. The 33-year-old comic actor from The Interview, This Is the End and Knocked Up is also producing the film and conceived the original story with his partner in comedy crime, Evan Goldberg. Sausage Party premieres March 14 at the South by Southwest Film Festival in Austin, Texas.

Sausage Party is a CG parody of big studio family animation fare, which follows a pack of wieners picked up for a Fourth of July BBQ. When one unlucky wurst drops from the shopping cart, he embarks on “a perilous journey through the supermarket.”

Columbia Pictures is set to release the film in theaters August 12. Sausage Party is produced by Annapurna Pictures with animation by Nitrogen Studios.

Here's a little taste (get it?!) of our first Sausage Party trailer, which comes out TOMORROW!! pic.twitter.com/LJzcr5pX9O 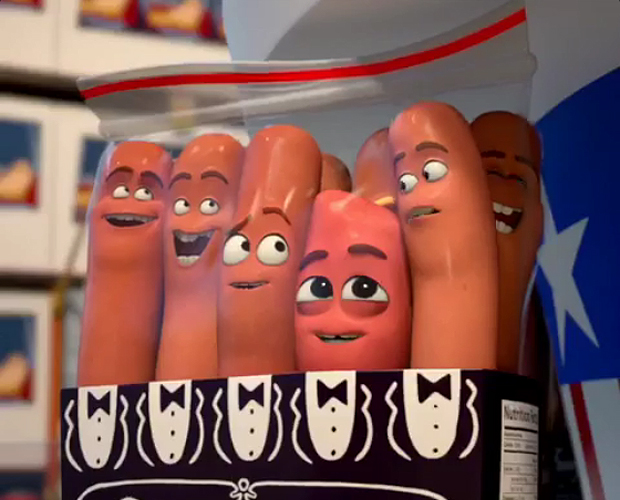