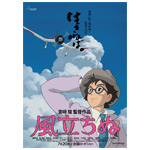 Fans of Japanese toon legend Hayao Miyazaki are now able to get a glimpse at the master’s upcoming feature The Wind Rises (Kaze Tachinu) from his Studio Ghibli, set to hit Japanese theaters this summer. Twitch Film grabbed the teaser, which has recently begun airing on TV in the country.

The film is being directed by Miyazaki (his first turn at the helm for a feature project since Ponyo) from the manga of the same name which he wrote and illustrated, which in turn is loosely based on the 1930s novel The Wind is Rising by Tatsuo Hori. The story will be a fictionalized biography of aeronautical engineer Jiro Horikoshi, who designed the fighter planes used in the attack on Pearl Harbor which brought the United States into World War II and the Pacific theater. 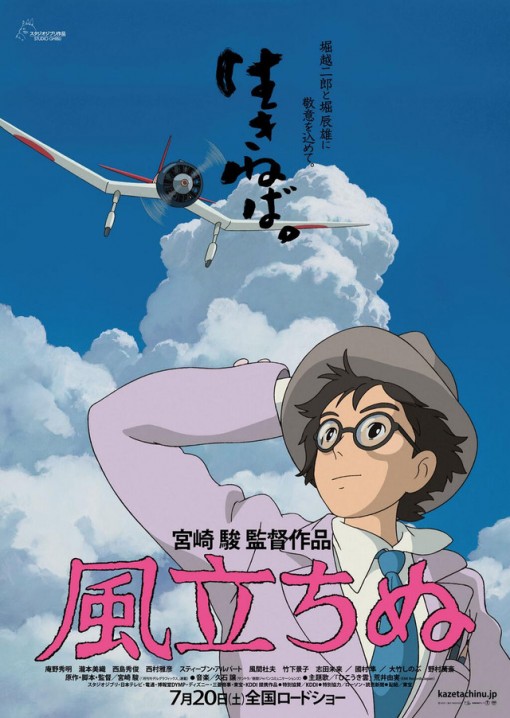