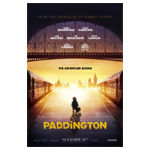 Big, fuzzy news from across the pond: The first trailer for Paul King’s (The Mighty Boosh) CG feature adaptation of Paddington Bear has arrived!

Based on the popular children’s lit character created by writer Michael Bond and illustrator Peggy Fortnum, Paddington features the voice of Colin Firth as the little duffle coat-wearing, marmalade-loving teddy bear from darkest Peru who is found by the Brown family at London’s Paddington Railway Station.

Details of the script by King and comedian Hamish McColl have yet to be revealed, but with Harry Potter producer David Heyman on board and a top-notch cast including Nicole Kidman, Hugh Bonneville, Sally Hawkins, Julie Walters, Jim Broadbent and others, audiences in the U.K. (out November 28) and North America (December 12) should be in for a magical film experience. 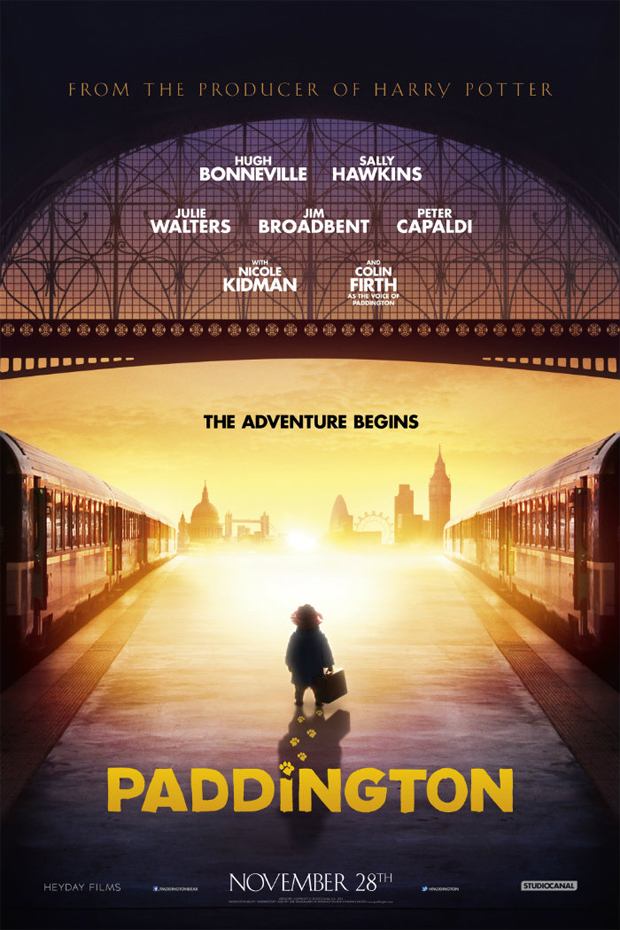