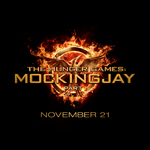 Lionsgate ended Comic-Con on a high note for Hunger Games fans yesterday with the reveal of the first teaser trailer for The Hunger Games: Mockingjay – Part 1, the penultimate chapter in the smash hit film series based on Suzanne Collins’ best-selling books. The teaser reveals plenty of visual effects and action filled battles between the rebels of District 13 and The Capitol to dazzle audiences when the film arrives November 21. 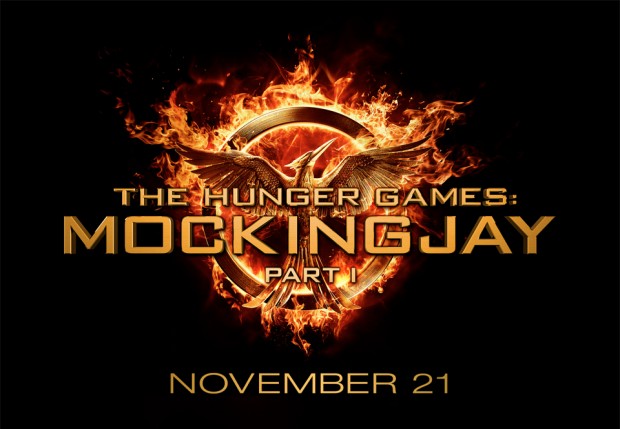