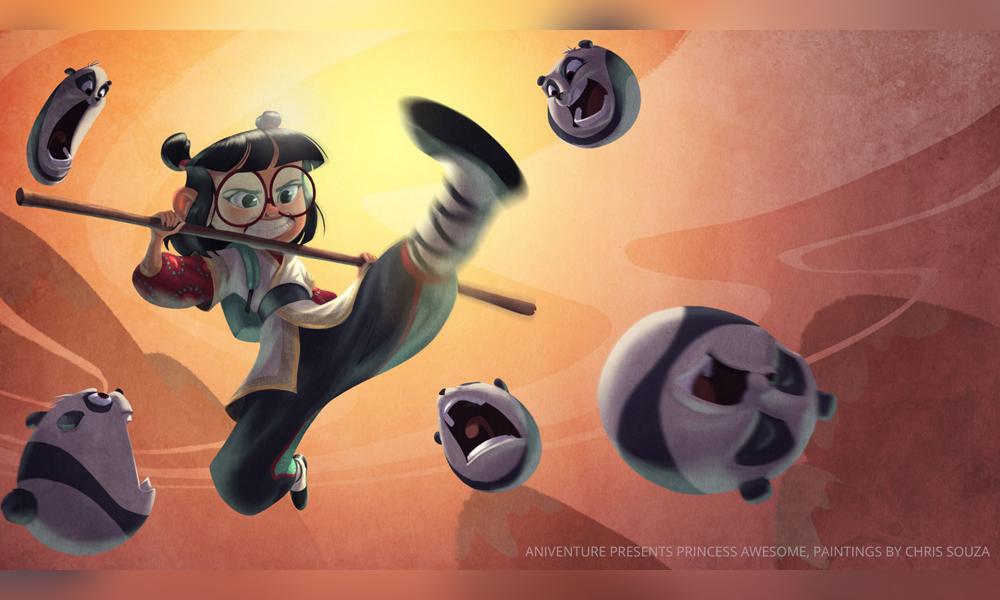 Cinesite has unveiled new images and details about its upcoming animated feature Princess Awesome, a collaboration with London-based studio Aniventure which is in preproduction and will be released in 2022. Inspired by Chinese mythology, the movie centers on a young heroine who is transported to a mythical kingdom and sets out on a quest to restore wisdom and humor in the land. No director has been attached to the project yet.

The original family feature is penned by newcomer Deena Berezin Dervenis. She says, “I have two young daughters so the messages we’re sending are very important to me.  It isn’t about being princesses or awesome, it’s about mistakenly believing we need to be either of those things when we don’t. Therein lies our ability to be and do anything.  Since living in Switzerland, taking on a global character that can relate internationally is also an exciting challenge.”

Sissi Xiao who serves as the project’s cultural and script consultant adds, “Living in Beijing, I want the world to know more about us than the yearly Monkey King film;  we have thousands of years of other stories. We have much culture to share universally with everyone. Like Deena, I want my young daughter to grow up knowing that she can do anything and live life creatively. I’m so excited to be working on this film.”

Here are some of the early images from Princess Awesome: 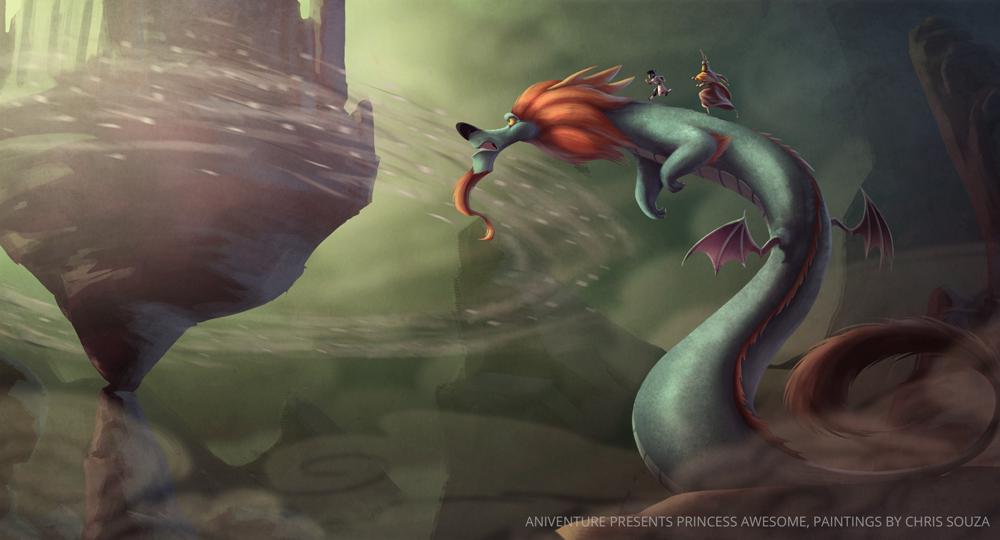 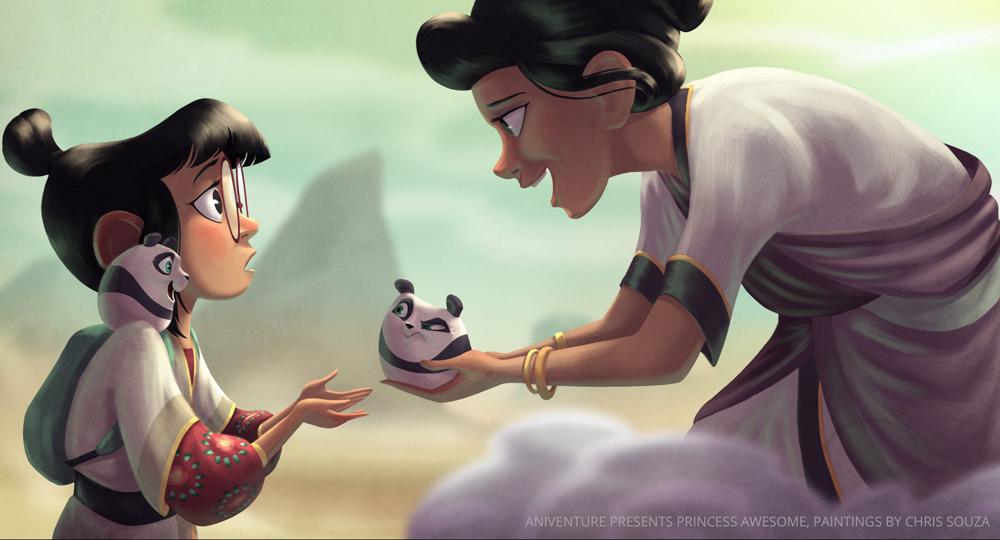 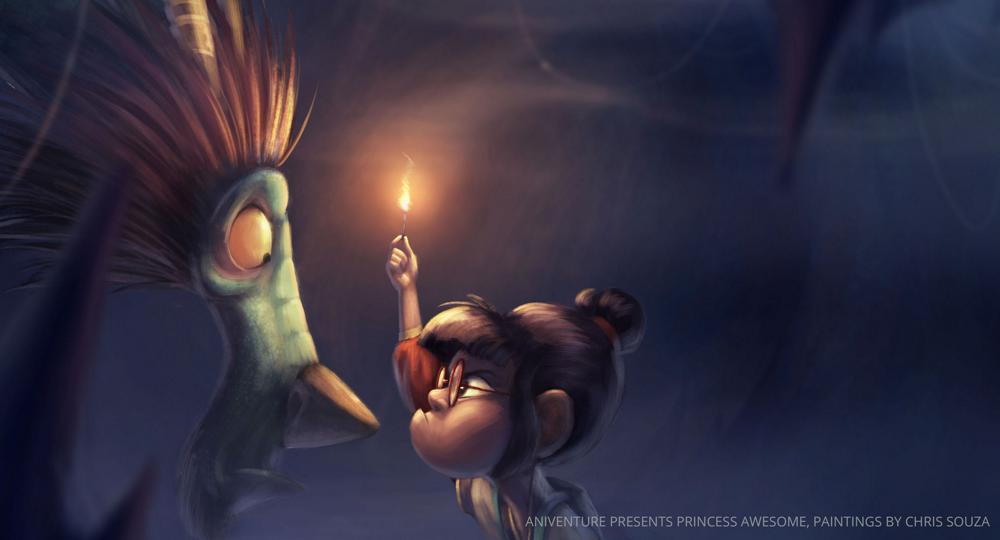