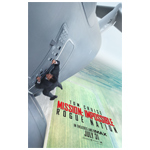 It’s coming up quickly, and Paramount has sneaked out an early look at the upcoming Mission: Impossible – Rogue Nation, due in theaters July 31.

The clip was the first reveal of the film’s subtitle and a longer trailer is expected March 23.

The movie is, of course, based on the classic 1960s TV series of the same name. 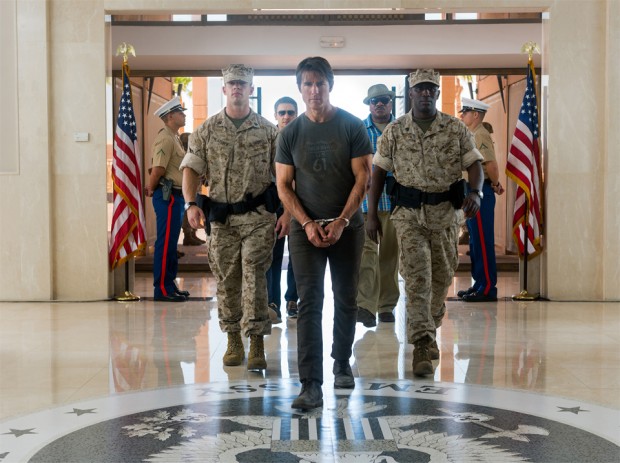