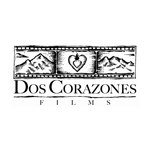 Fans of animation say the medium can do anything live action can. And increasingly those arguments are being put to the test, as in the case of Max & Me, an animated feature in production in Mexico recounting a real-life Holocaust story.

Max & Me is produced by Dos Corazones, a film and television production company located in Mexico City that is dedicated to making high-end commercial films and TV series with positive messages for a worldwide audience.

Scripted by Bruce Morris, the film uses a modern setting as an old man named Gunther tells a boy named D.J. about the life of Maximilian Kolbe, a Polish priest who resisted the Nazi invasion of Poland in World War II. Eventually imprisoned at Auschwitz, Kolbe voluntary took the spot of a prisoner who had a wife and children to be executed. Pope John Paul II canonized Kolbe as a martyr in 1982, declaring him the patron saint of drug addicts, political prisoners, families, journalists, prisoners, and the pro-life movement.

“It’s a real story of a person that died in Auschwitz because he exchanged his life for other prisoners,” says Barroso. “We wanted to do everything in the best possible way, with state-of-the-art production values.”

The flexibility of animation proved to be the straw that tipped the project into animation territory. Barroso says the ability to move from a photorealistic style to a more cartoony one was important for a number of reasons. “You can sweeten a little bit the cruelty and the cruelty of World War II and of the camps, and also you can have a better transformation to give a bigger scope and bigger scenes,” he says.

“Also, to have the two stories and going back and forth from the present or the current story to the past story of Max, gave us more opportunity to see both worlds and the scope of each of them and make it … more appealing to a family audience,” adds Nemer.

The movie is about 70 percent complete, the producers say.

Lightstream Animation leads Jamy Wheless and John Helms designed the characters. Their credits include work on The Chronicles of Narnia, the Pirates of the Caribbean series and Star Wars. All the sets have been built, the cast recorded and Centroid Studios at Shepperton in London did the motion capture. The film is now being light by a director of photography.

All the animation was done in Mexico City.

The voice cast includes Hector Elizondo as Gunter, David Henrie of Wizards of Waverly Place as D.J. and Neal McDonough as Kolbe. Nemer says the Elizondo and Henrie often got to record together, which added “a lot of humor that softened the movie.”

Other key crewmembers include director Donovan Cook, a Disney veteran; and art direction from Marec Fritzinger, whose credits include Despicable Me.

Barroso says Cook is an ideal choice for the job. “He is a great guy who really understood how to tell the story — not in a light way, but as soft as possible to really try to (make the story appealing and approachable),” he says.

Producers expect to complete the movie in the second quarter of 2015. Barroso says he’s hoping for a worldwide release — including at least 700 screens in the United States. He also says he would like to give the movie its premiere in Krakow, possibly tied to a planned visit to the city by Pope Francis in 2016.

Barroso says distribution partners have yet to be determined. “We funded it completely to really have the most appealing and the best product possible,” he says. “We have already approached some studios that are interested; we haven’t decided yet who will be the best partner.” 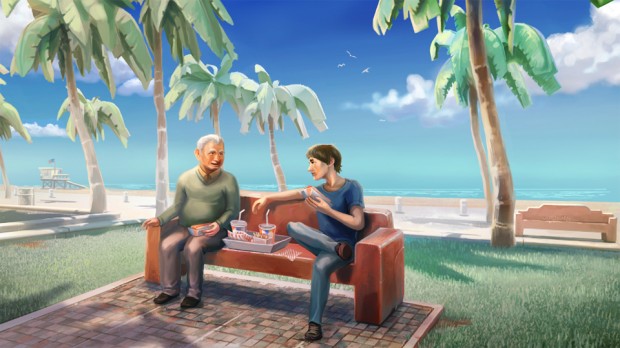 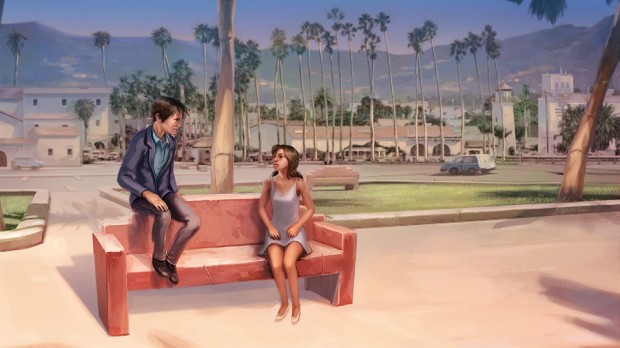 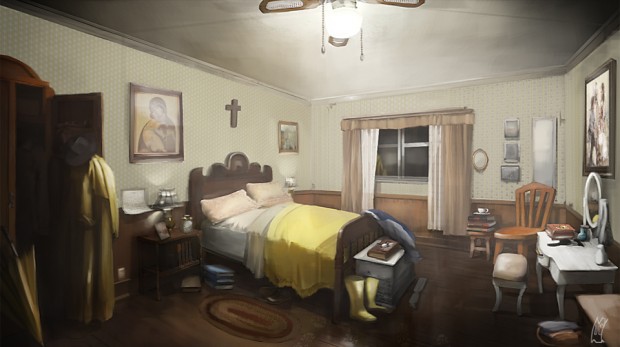 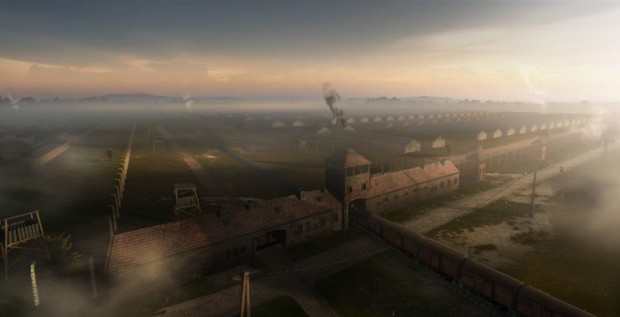