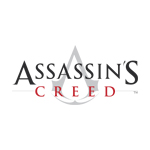 Gaming fans now have their first glimpse of stars Michael Fassbender (who is also producing) and Marion Cotillard in character for New Regency’s live-action adaptation of hit franchise Assassin’s Creed. The film is directed by Aussie helmer Justin Kurzel (The Snowtown Murders, Macbeth 2015) and will be released by Fox on December 21, 2016.

Assassin’s Creed, a historical fiction-action-adventure game series from Ubisoft, has proven one of the most popular game franchises of all time. In addition to selling 73 million copies and spawning roughly 20 titles, the property has spread across the pop culture landscape with comic books, novels, animated shorts and even its own encyclopedia. Although in an interview with Entertainment Weekly, Fassbender confessed to never having played the game until he got offered the role of Callum Lynch. 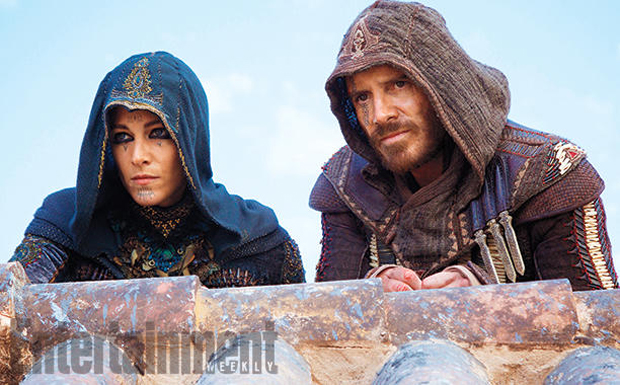