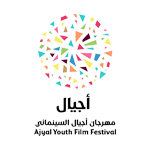 The first CG-animated feature film to be entirely funded and produced in the Middle Eastern Gulf region, Bilal, will have its world premiere as the closing film at the Ajyal Youth Festival. Presented by the Doha Film Institute, the third edition of the Ajyal fest will take place in Qatar’s capital from Nov. 29 to Dec. 5.

Bilal is co-directed by Khurram H. Alavi and Ayman Jamal and produced by Dubai-based Barajoun Studios, with partial funding from the Doha Film Institute. The film features the voices of Adewale Akinnuoye-Agbaje (Game of Thrones) and child actor Andre Robinson (Despicable Me 2) as the adult and young Bilal Ibn Rabah, an African slave who fought for his freedom and became a companion to the Prophet Mohammed whose real-life story has become one of the best known in Islamic history.

The Ajyal Youth Festival, which asks over 500 children and adolescents to act as jurors for a host of films from around the world, will also see the Middle East premiere of Pixar’s The Good Dinosaur, Studio Ghibli’s When Marnie Was There and a special screening of locally-produced animated short Hero and the Message, about a brother and sister who journey back in time and witness the founding of the State of Qatar in the 19th century, according to Variety. 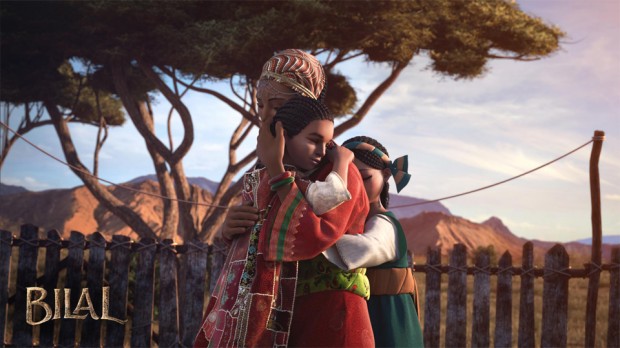 Mainframe Comic Con Celebrates Comics & Pop Culture for a Cause

This weekend, Mainframe Comic Con will present an ambitious and interactive, real-time convention experience for ...