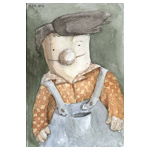 According to Chubinidze, she had decided to writer her own children’s story after working as an illustrator for five years. Sketches by her husband inspired the Pocket Man concept. The story is about a very small man named Edgar who lives in a suitcase. One day, an elderly blind man accidentally crashes into the case, spilling it open. Edgar and the man quickly become friends, and Edgar makes a new home in the blind man’s pocket, serving as his guide.

Chubinidze and her husband entered the concept in a short animation film development funding competition put on by the Georgian National Film Centre, but the project did not go through. However, by participating in a filmmaking workshop at the GNFC, Chubinidze was able to put together a pitch worthy of the Annecy Film Festival.

“Despite the fact that I had no experience in this field and that I presented myself and my project naturally, without pretending, the presentation came out successful,” the young artist told Georgia Today.

The pitch attracted the interest of French studio Folimage, which decided to finance a short film. Work on the project will begin in Georgia before being shipped over to France six months later. 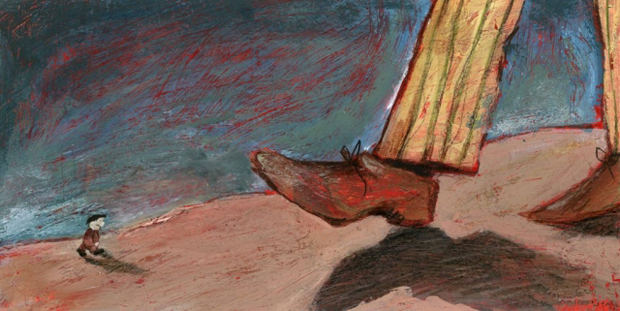