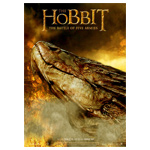 Warner Bros. has unveiled the first trailer for Peter Jackson’s final entry in the saga of Middle-earth, The Hobbit: The Battle of the Five Armies (due out December 17). The climactic film was a big factor in WB’s Comic-Con panel over the weekend.

The trailer offers a glimpse of the massive battles, heart-pounding action sequences and terrible CG creatures (courtesy of WETA) audiences can expect in the “Defining Chapter” of the adaptation trilogy. The threequel again stars Martin Freeman as Bilbo Baggins, Sir Ian McKellan as Gandalf, Richard Armitage as Thorin Oakenshield, Evangeline Lilly as Tauriel and Orlando Bloom as Legolas — among a host of others. 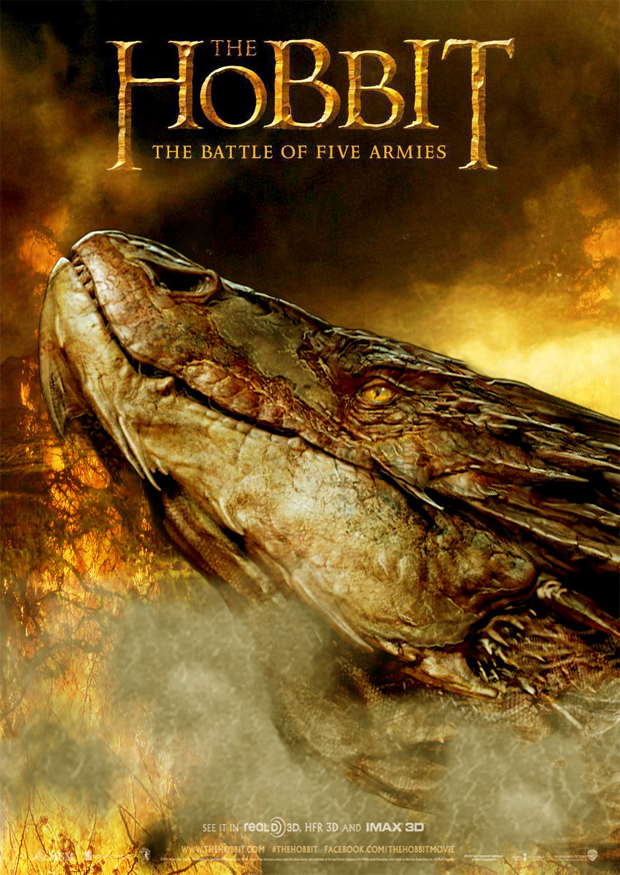