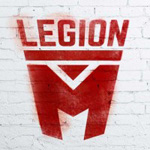 A world’s first has arrived with the opening of Legion M, a new entertainment company that is owned and creatively guided by fan investors. The company’s to-be-announced project slate will be chosen with the help of top Hollywood creatives from the realms of TV, comics, film, animation and immersive entertainment.

Legion M offers fans the chance to invest and get involved in the creation of new film, TV and other entertainment projects. Using fundraising opportunities introduced by the Securities and Exchange Commission as a result of the JOBS Act, the studio can provide a genuine investment opportunity for those interested.

“Legion M is opening the gates to Hollywood and giving Fans the opportunity to be a part of the creation of new content. We’re building a legion of one million Fans to empower creators and make great content.” said Paul Scanlan, CEO and co-founder of Legion M.  “After all, Fans are the reason that content exists, and for the first time in history, we are inviting Fans into Hollywood’s inner circle.”

At launch, Legion M’s creative allies include Stoopid Buddy Stoodios (Robot Chicken, SuperMansion), Gaston Dominguez-Letelier and comics/nerd culture center Meltdown Entertainment, and gaming studio Animal Repair Shop. Fans will be able to invest in Legion M later this summer. Due to limited space, investors are invited to reserve a spot at the round through joinlegionm.com. There will also be an official launch at Silicon Valley Comic-Con (March 18-20, booth #713) with a panel set for March 19 at noon. 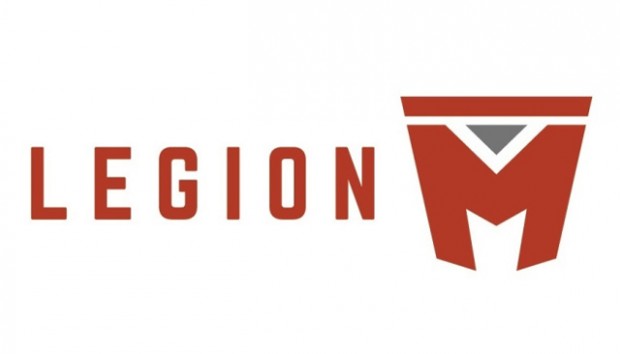 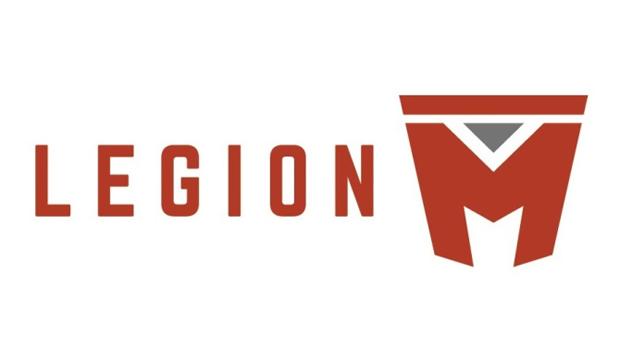