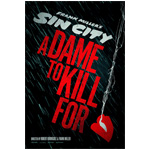 Dimension Films has released the (long awaited) first trailer for Frank Miller and Robert Rodriguez’s stylized graphic novel adaptation Sin City: A Dame to Kill For. Yes, it’s been almost a decade since the original flick took the film world by surprise! Dimension will release the film nationwide on August 22 this year. 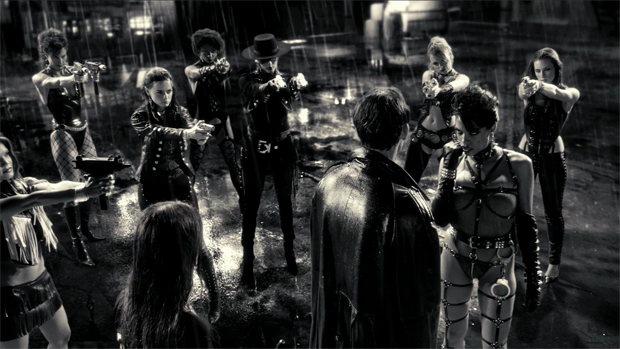