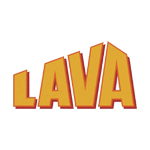 Pixar has no features coming out in 2014, but next year sees the release of the feature Inside Out and the short film Lava — and we’ve got an early peek at Lava.

The 7-minute short is directed by James Ford Murphy and produced by Andrea Warren. It features Kuana Torres Kahele as the narrator and ukulele player and Napua Greig as Lele. 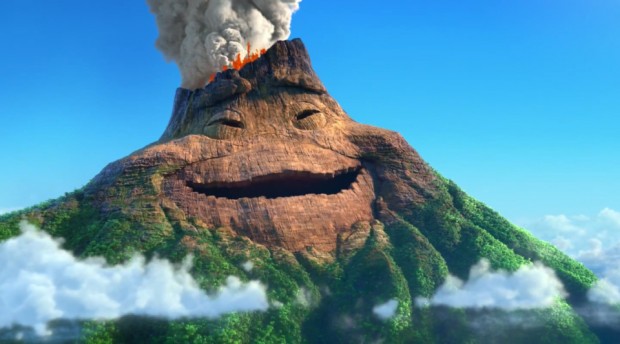