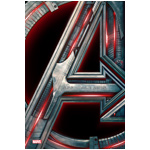 Marvel had planned to release the first trailer to next summer’s blockbuster sequel Avengers: Age of Ultron next week during the broadcast of the Agents of S.H.I.E.L.D. TV series, but it was leaked — so they put it out right away.

The new trailer gives fans a good look at the James Spader-voiced Ultron, the robotic villain who is one of the Avengers’ most iconic foes, as well as first looks at the Scarlett Witch, played by Elizabeth Olson, and Quicksilver, played by Aaron Taylor-Johnson. Also in there: Iron Man’s Hulkbuster armor!

Avengers: Age of Ultron is written and directed by Joss Whedon and will be released in theaters May 1. 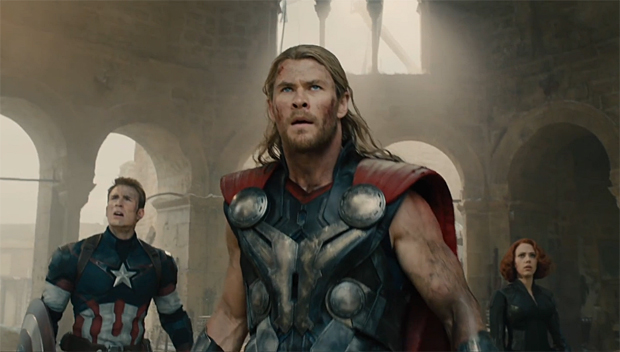