Directed by Andrew Stanton and co-directed by Angus MacLane, Finding Dory will be released in theaters on June 17, 2016. Set six months after the events of Finding Nemo in the waters off the coast of Monterey, California, the film reunites Dory with her friends Nemo and Marlin on a search for answers about her past. What can she remember? Who are her parents? And where did she learn to speak Whale? The voice cast also features Eugene Levy and Diane Keaton. 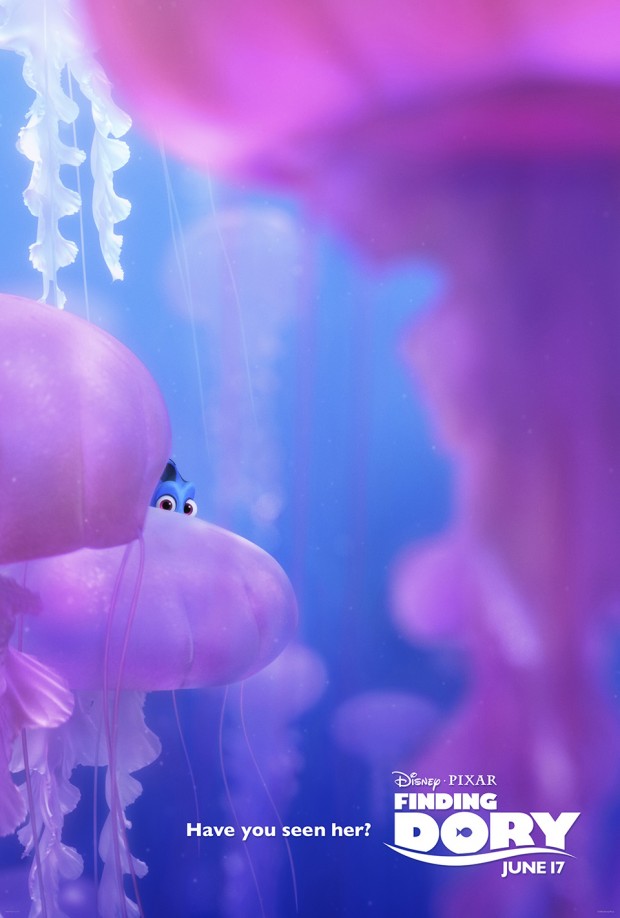