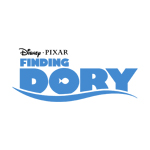 Actress and comedian Ellen DeGeneres got to give her talk show viewers a special treat with the exclusive debut of the trailer for Disney-Pixar’s Finding Dory. DeGeneres reprises her voice role as the confuddled fish for this long-awaited sequel to the Oscar-winning CG adventure Finding Nemo, which will hit theaters June 17, 2016.

Disney•Pixar’s Finding Dory reunites everyone’s favorite forgetful blue tang, Dory, with her friends Nemo and Marlin on a search for answers about her past. What can she remember? Who are her parents? And where did she learn to speak Whale? 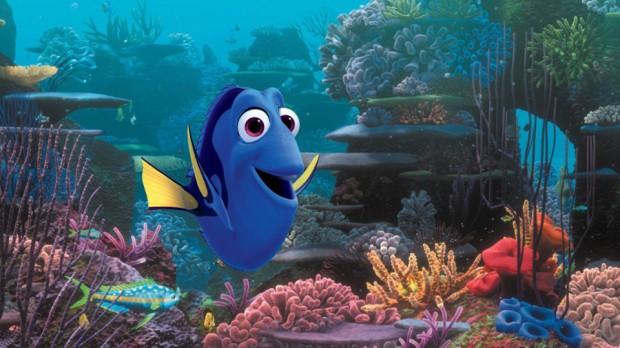