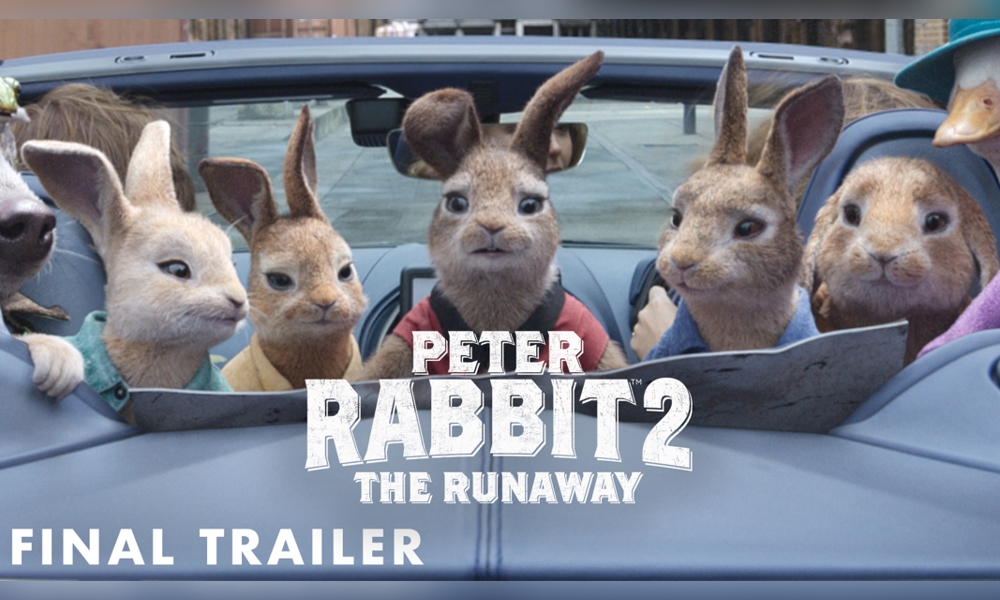 The long-awaited Peter Rabbit 2: The Runaway is finally hopping its li’l cottontail to a wider theatrical rollout — including the U.K. (May 17) and U.S. (June 18). The pic is currently playing in theaters in Australia and New Zealand, taking in $16.2 million in box office gross so far. Columbia Pictures has released a final trailer today, full of high-energy animal antics, hare-raising escapes and jellybean-fueled action — expertly animated by the wizards at Australian studio Animal Logic.

In Peter Rabbit 2: The Runaway, the lovable rogue is back. Bea (Rose Byrne), Thomas (Domhnall Gleeson), and the rabbits have created a makeshift family, but despite his best efforts, Peter (voiced by James Corden) can’t seem to shake his mischievous reputation. Adventuring out of the garden, Peter finds himself in a world where his mischief is appreciated, but when his family risks everything to come looking for him, Peter must figure out what kind of bunny he wants to be. 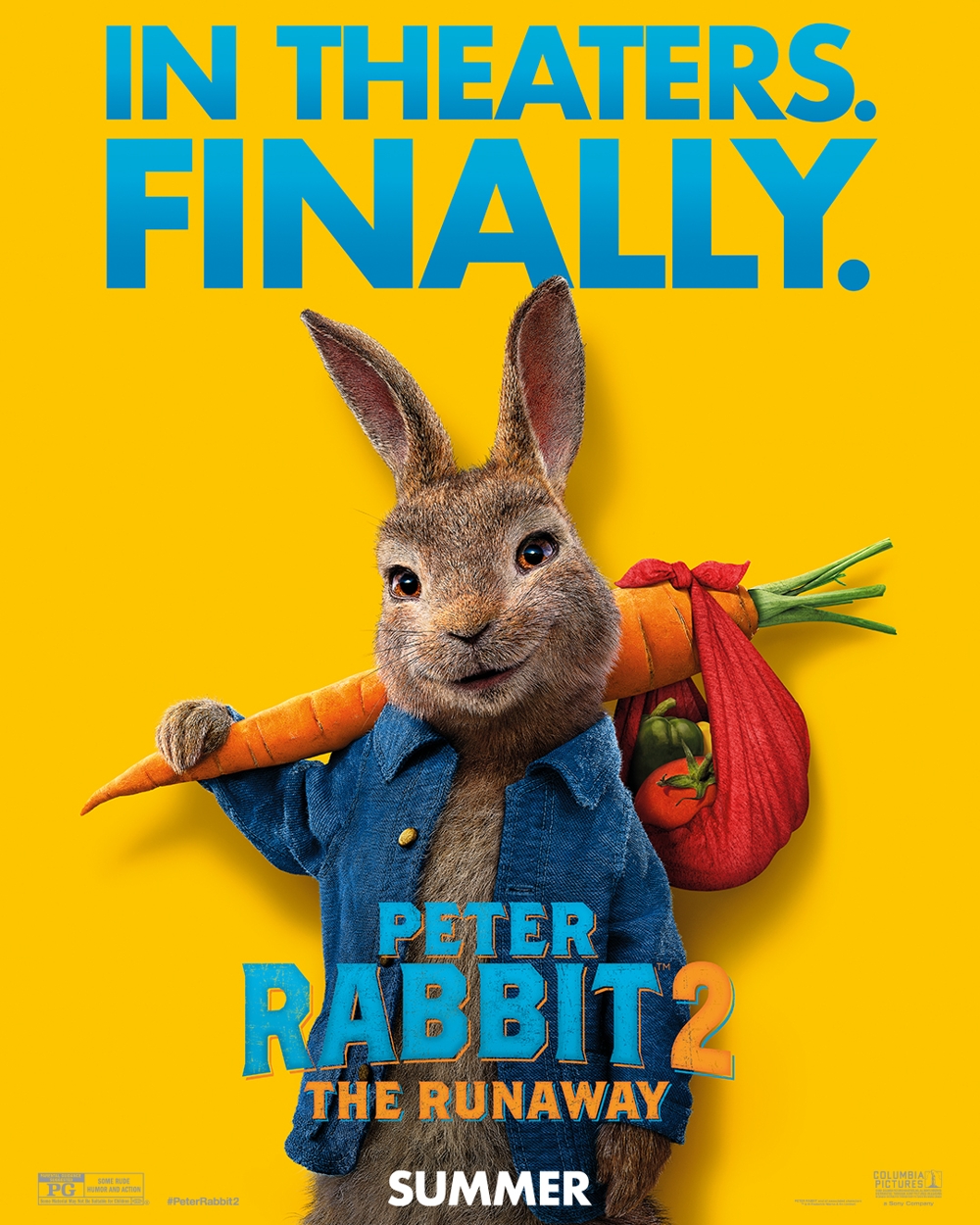 The first live-action/CGI hybrid Peter Rabbit adventure opened in 2018, and went on to take in $351 million worldwide.