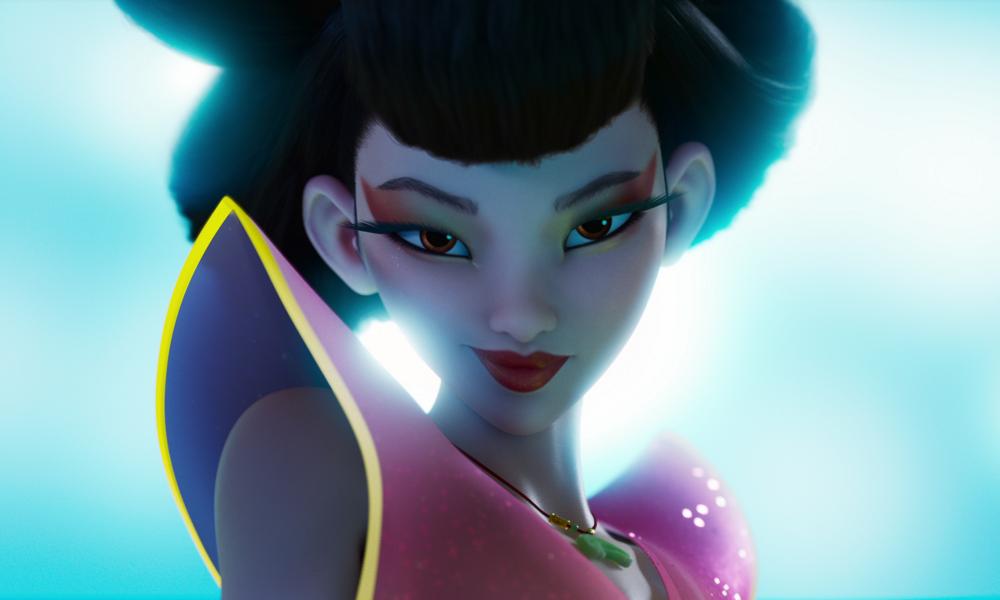 Netflix and Pearl Studio have unveiled the final trailer for Glen Keane’s highly anticipated CG feature Over the Moon — a beautifully crafted, musical fantasy adventure inspired by both Chinese mythology and contemporary life. The new spot takes us into the light-filled city of Lunaria and reveals a bold Moon Goddess (voiced by Hamilton star Phillipa Soo), who tasks our young heroine with finding her long lost true love in exchange for the wish that will send Fei Fei back to Earth.

Over the Moon premieres on Netflix streaming on October 23. Read more about the project in the November issue of Animation Magazine, available soon.

Synopsis: Fueled with determination and a passion for science, a bright young girl builds a rocket ship to the moon to prove the existence of a legendary Moon Goddess. There she ends up on an unexpected quest, and discovers a whimsical land of fantastical creatures. Directed by animation legend Glen Keane, and produced by Gennie Rim and Peilin Chou, Over the Moon is an exhilarating musical adventure about moving forward, embracing the unexpected, and the power of imagination. 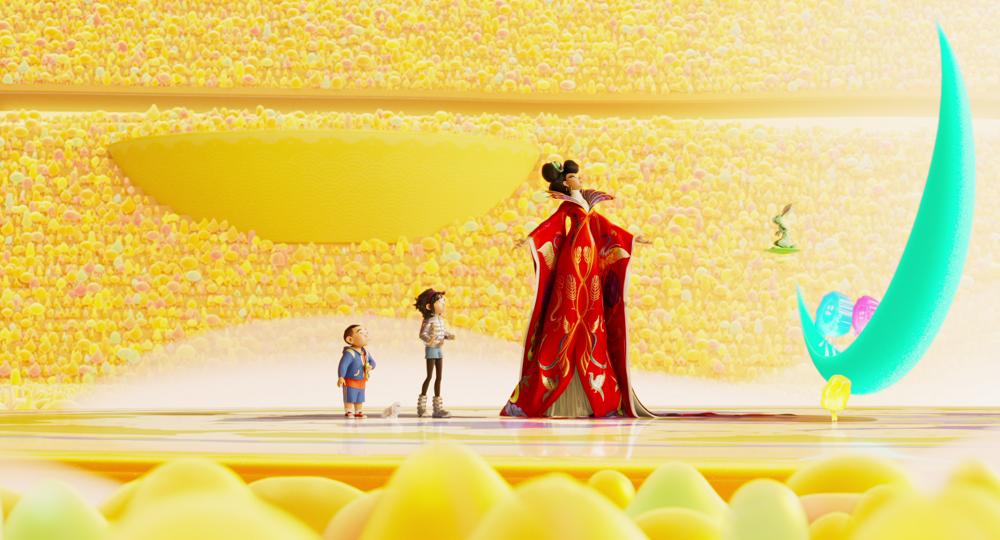 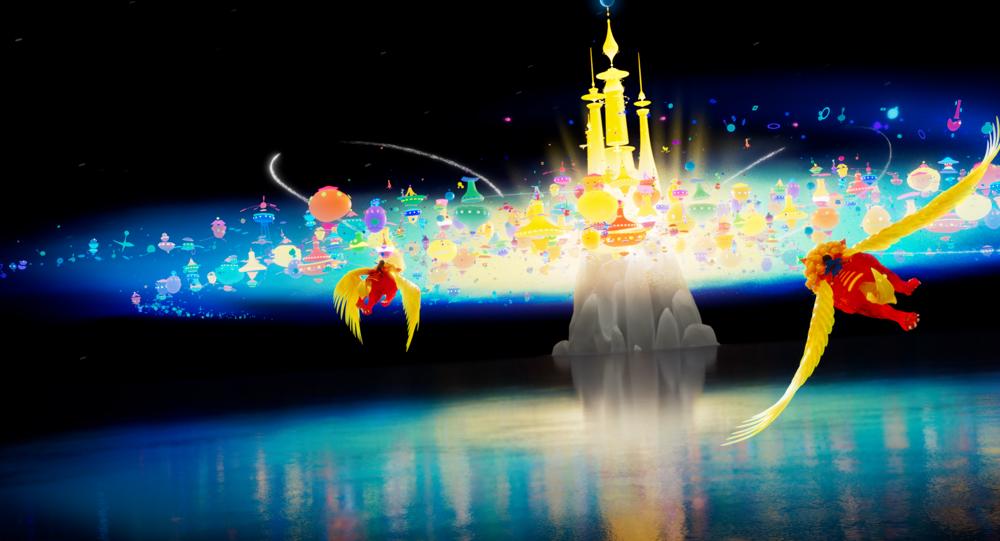 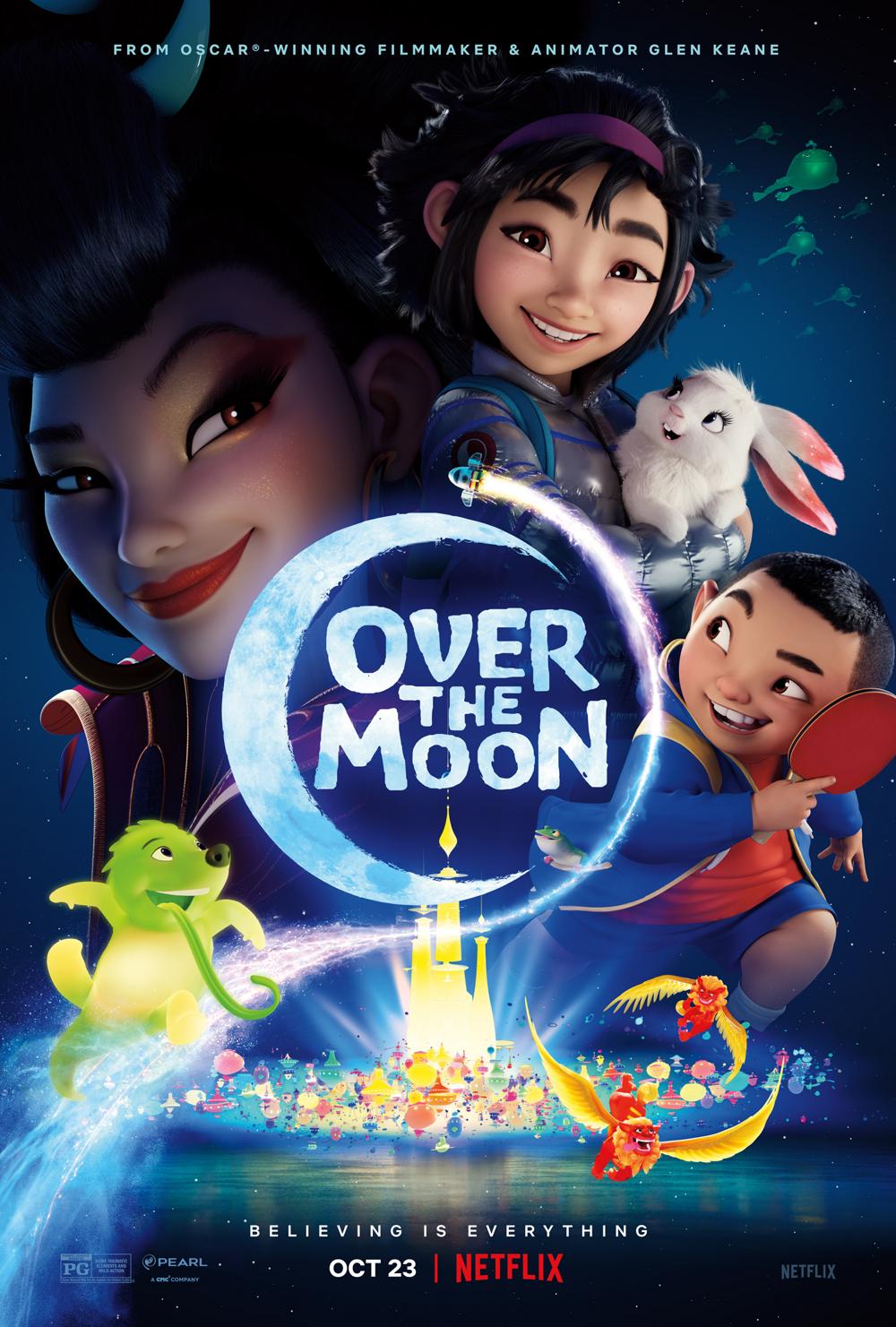