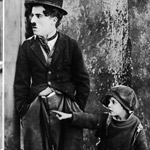 American production and film sales shop FilmNation will make its first foray into feature animation with a science-fiction tale inspired by Charlie Chaplin’s silent classic, The Kid (1921). The untitled project, announced in Variety, is being produced by animation studio Superprod (France), Bidibul (Luxembourg) and Big Beach (US).

The film is being directed by Christian Volckman — who helmed the Annecy award-winning, high-tech noir Renaissance — and Ruper Wyatt (Rise of the Planet of the Apes). The helmers are writing the script with best-selling author and journalist Boris Starling (Messiah).

The original story will be an exploration of “technology and humanity, all told from the point of view of a boy and his robot,” according to Marc Turtletaub and Peter Saraf, producers for Big Beach. Superprod’s Clément Calvet and Jérémie Fajner (Song of the Sea), and Bidibul’s Lilian Eche and Christel Henon are also producing. Chaplin’s family, rights holders to The Kid, are supporting the project’s development.

Superprod, Bidibul and Big Beach are also currently partnered in production on an animated adaptation of Jack London’s White Fang. 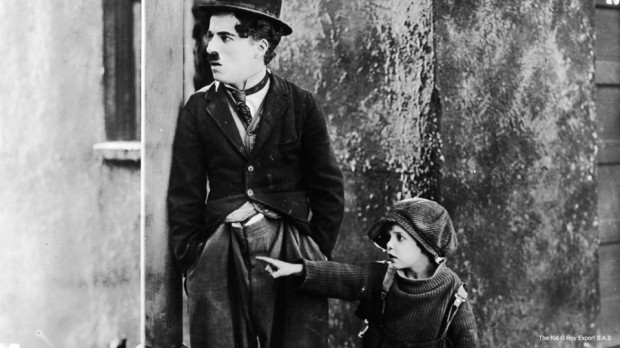