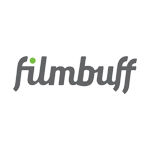 Digital entertainment curator FilmBuff has licensed the rights to distribute Floyd Norman: An Animated Life on Digital HD and On Demand platforms on August 26 — the same day it opens in select theaters and arrives on Blu-ray with special features. The film had its world premiere at the Santa Barbara International Film Festival in February, and will screen at the Comic-Con Int’l Independent Film Festival in San diego on July 22.

From filmmakers Michael Fiore and Erik Sharkey, Floyd Norman: An Animated Life is an intimate journey through the celebrated life and career of the “Forrest Gump” of the animation industry. Hired as the first African-American at Disney in 1956, Floyd Norman worked on such classics as Sleeping Beauty and 101 Dalmatians before being handpicked by Walt Disney to join the story team on The Jungle Book.

After Walt Disney’s death in 1966, Norman left Disney to found Vignette Films, where he developed the original Fat Albert TV special and produced segments for Sesame Street. He would later work at Hanna-Barbera on many classic cartoons, including Scooby-Doo. After Hanna-Barbera, Norman moved to Pixar to work on Toy Story 2 and Monsters, Inc. On his 65th birthday in 2000, Disney HR forced Floyd to retire. Refusing to leave his “home,” Norman has “hijacked” a cubicle at Disney Publishing, unpaid, for the past 16 years, picking up freelance work when he can. At 81, he continues to have an impact as both an artist and a mentor. Mr. Norman plans to “die at the drawing board.”

Floyd Norman: An Animated Life will be available on all major On Demand platforms, including iTunes, Amazon, Google Play, Vudu, Xbox and the PlayStation Store. You can watch the trailer here. 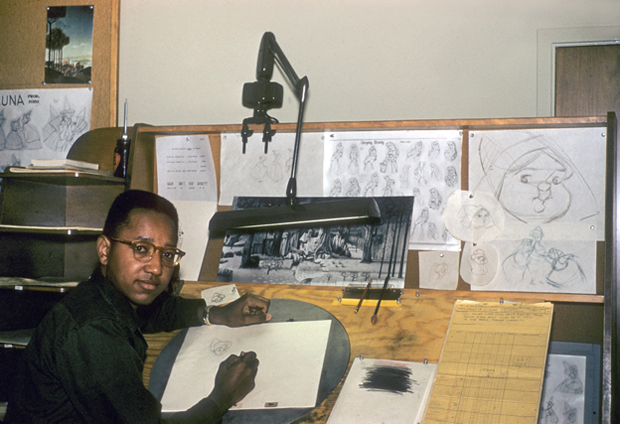 Image Courtesy of ANIMATED LIFE, LLC, Floyd Norman sits at the board as an inbetweener on Sleeping Beauty, 1956