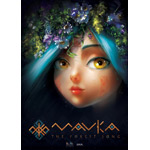 As the 71st Canned Film Festival and market kicks off, FILM.UA Group has opened international pre-sales for the highly anticipated Ukrainian animated feature Mavka. The Forest Song, currently in pre-production at Animagrad studio. Representatives will be presenting the project at Riviera stand J13, which will be branded with a huge AR Mavka poster.

“We became aware of the incredible interest to the project even before the beginning of sales. Primarily, it is because of a very strong creative concept and great effort by the producing team at the development stage. The project has greatly benefitted from a series of pitching events, thanks to which people know about Mavka, love it and expect it already. We are very encouraged by the coming sales opening and we believe that our animated film is going to be a great global success. First of all, we will focus on Asian markets, but of course we keep other viewers in mind as well,” said FILM.UA Group Head of Distribution Igor Storchak.

The film’s screenplay is complete and the project has shifted from development into pre-production, with the Animagrad team beginning to actively craft the animatic, 3D character visualizations and major locations, and to perform animation tests. Negotiations on bringing in international celebrities to voice the characters have also begun. The project team will present video and other in-progress content to the participants of the Marche du Film and potential partners – including concept art, 3D characters, turnarounds, and most importantly, the first shots of the finished animation that the viewers will able to enjoy in the cinema in 2020.

“We have written and re-written the script for over two years, polishing it with the best European and American script doctors and in collaboration with the best experts in Ukrainian mythology and literature. At the same time, one of our strongest points is our original and mesmerizing art,” noted Anna Eliseeva, the film’s Creative Producer. “In the past, Mavka. The Forest Song has been selected for Europe’s largest pitching events, and our project’s art has garnered the admiration of the industry’s professionals. We shall dedicate all of 2018 to drawing animatics.”

Mavka will be the second full-length animated feature produced by Animagrad, following The Stolen Princess which has become a box office record-holder for Ukrainian productions. Since its March 7 home country opening, the film has earned $1,380,368 nationally and $1,381,115 in foreign markets. The Stolen Princess will continue to roll out theatrically across Europe, Latin America and China through the year.

“After the huge success of The Stolen Princess in Ukraine and abroad, we face an even more challenging task – not just to set the bar high for the quality of the final product and the animation level, but also to learn from our mistakes, to improve ourselves and grow. Our first animated film has established Ukraine as a producer of good animation content, and Mavka has to show that we are a strong, stable and competitive producer of category A content,” said Animagrad producer Egor Olesov.

Mavka producer Iryna Kostyuk added: “A year ago, we started active development of the project, and realized that Mavka is a comprehensive, multi-platform brand which is so strong, deep and versatile that the film is only one of its facets in the modern world. So, Mavka, at the stage of writing the script, turned from the cartoon concept into an entire universe. We develop VR and AR applications, books, a 3D-show, clothing and authentic merchandise. We are already working with the experts from leading ethnographic institutions (the Department of Folklore Studies of Taras Shevchenko  National University of Kyiv, Ivan Honchar Museum and the Ukrainian Fashion History Museum), as well as the best Ukrainian book publishers, jewelers and designers. Last year, we also obtained the support of WWF International. In addition to this, side-by-side with the production of the feature-length film, we are starting to create 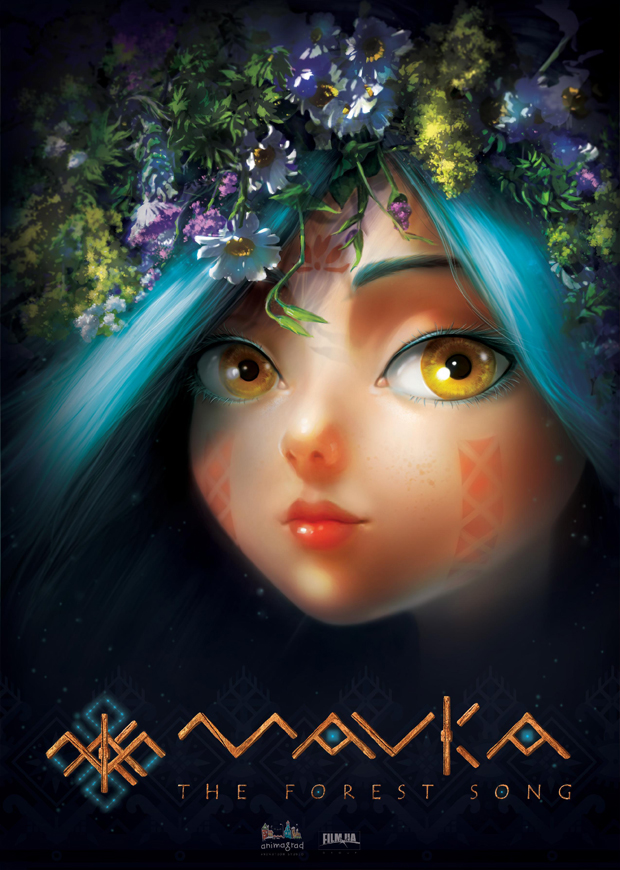