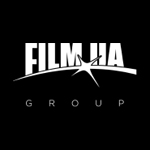 The market was especially productive for The Stolen Princess, which had a work-in-progress screening on Nov. 4 and swiftly sold to Germany, Austria, Switzerland, Lithuania, Latvia, Estonia and China, as well as the MENA region. The film had already been presold to South Korea, France and French-speaking Europe & Africa, Poland, Bulgaria, Iran and Israel during previous content markets.

“The screening was attended by 40 guests, including buyers and major animation studios representatives. All the deals with the abovementioned territories were struck after the screening; 10 more territories are in the negotiation process,” says Evgeny Drachov, international sales manager at FILM.UA Group. “We understood that even such work-in-progress screenings are a necessary part for the projects’ international promotion campaign, and we plan to keep using this instrument at the future markets,”

FILM.UA Group’s next stop will be the European Film Market, taking place alongside Berlinale Feb. 9-17, 2017. 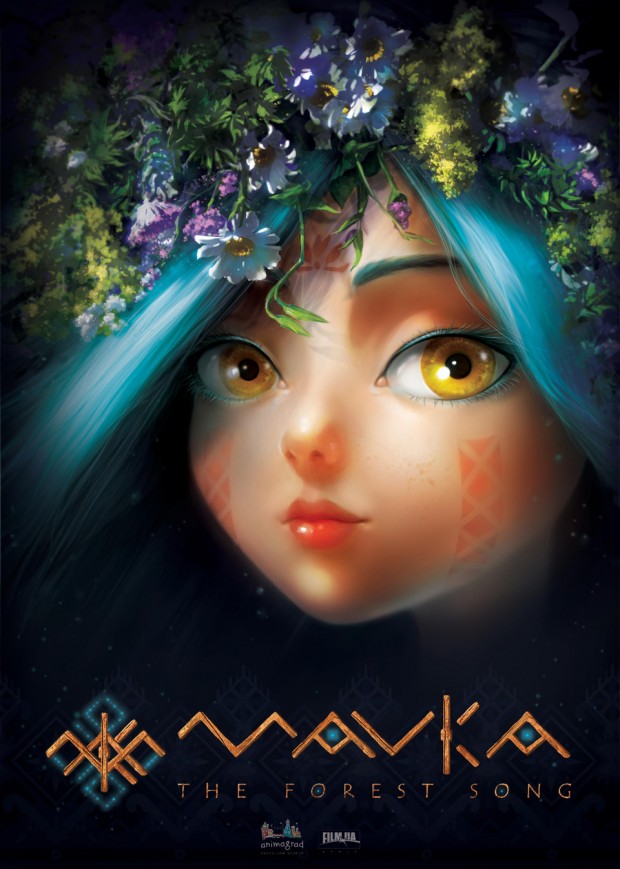 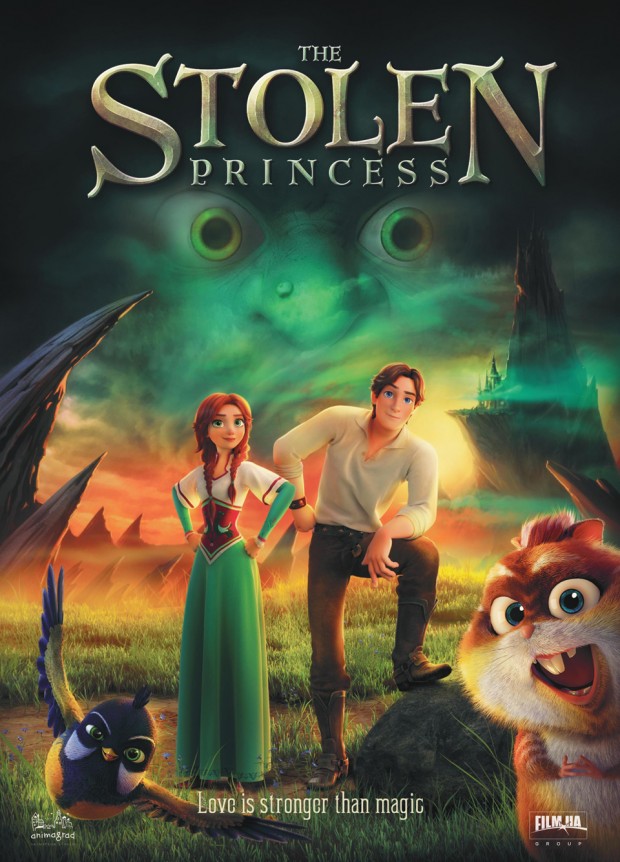