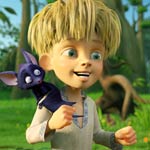 Ukraine’s FILM.UA Group has finalized a package deal for a trio of series and features from its distribution library in China. Star-D Productions has acquired all rights, excluding format, for CG animated feature film The Dragon Spell, produced by Kiev-based Panama Grand Prix; as well as live-action fantasy film The Stronghold (Kinorob) and three seasons of detective show The Sniffer (FILM.UA Group).

Originally released in Ukraine in 2016, The Dragon Spell centers on a boy named Nicky — the son of a famous strongman — who must embark on a fantastic quest to save both the world of humans and the world of magic from a witch in possession of a dragon’s spirit with the help of a feral child named Rocky, a wanna-be wizard and his faithful bat.

The film was directed by Manuk Depoyan from a screenplay by Viktor Andriyenko, Sergey Mohylnhyy was the art director. A teaser is available on the Panama Grand Prix website;.

The Stronghold is an epic fantasy about a young man from the modern day who is transported 1,000 years back in time to fulfill an ancient prophecy and save the Kyiv-Rus from the forces of black magic — and a massive army lead by a giant stone monster. The Sniffer, as the name implies, is about a man whose incredible sense of smell helps him solve any mystery, but doesn’t do much for his personal life.

“The sale of a whole package of projects – The Stronghold, The Sniffer 1, 2, 3; and The Dragon Spell – confirms the growing demand for international content in China. Production region is of secondary importance for them; instead, the key criterion used in the Chinese market is high-quality content attracting the audience’s attention. We are happy that the Chinese audience will see the Ukrainian product both on big screens and key VOD platforms of the territory,” says Evgeny Drachov, international sales manager at FILM.UA Group.

This news follows a strong showing for the company at American Film Market, which included a raft of deals for The Stolen Princess. This fairytale comedy-adventure will screen at the European Film Market in Berlin (Feb. 15-23). 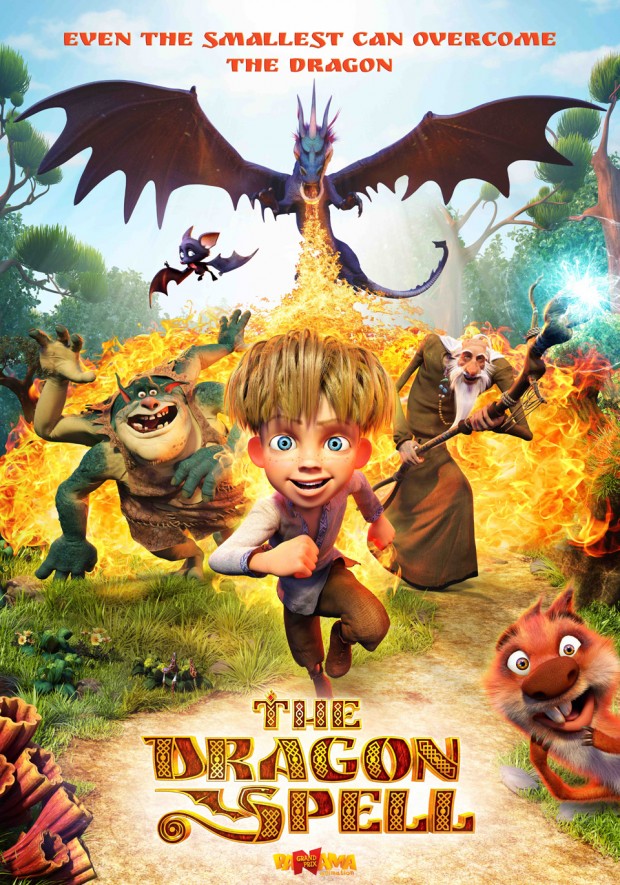 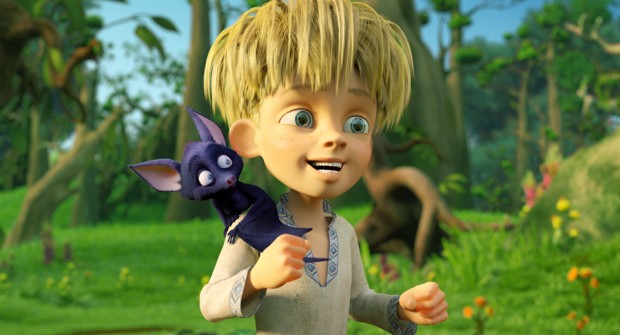