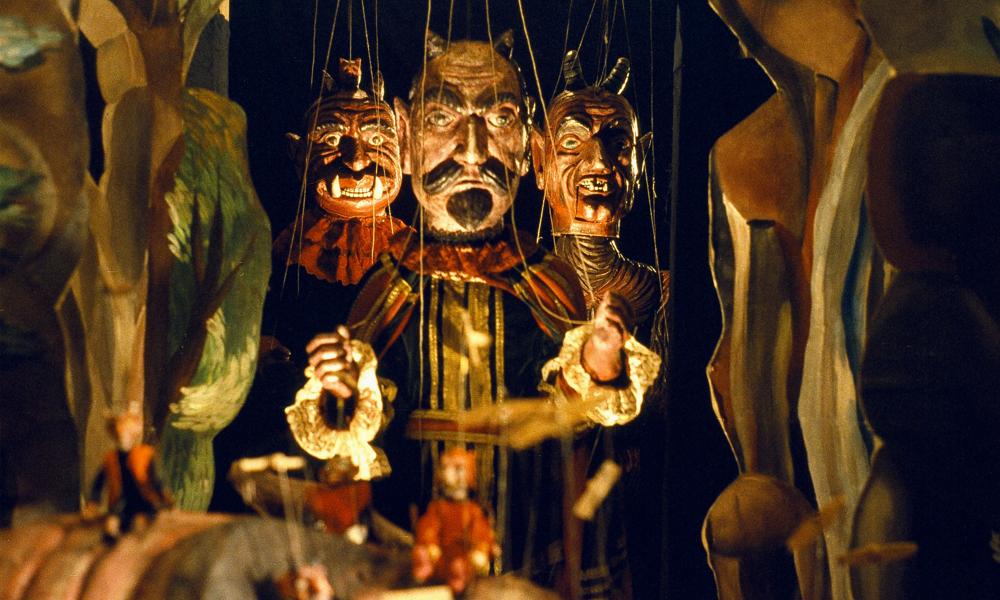 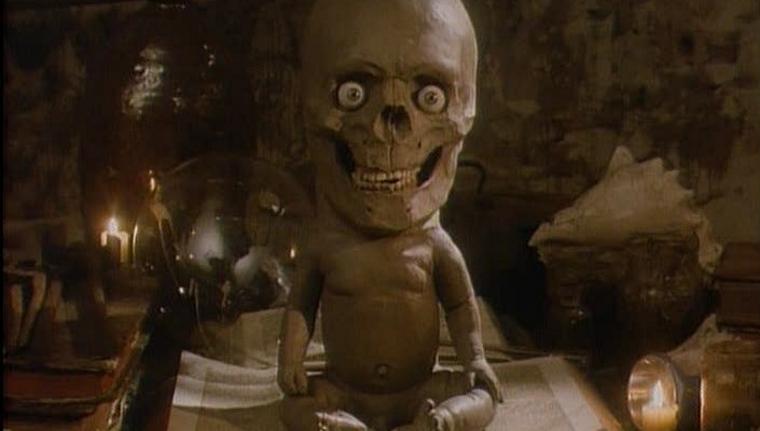 Czech animator extraordinaire Jan Svankmajer reinterprets the Faustian legend using puppets, clay and all kinds of other three-dimensional animation in Faust (a Film Forum premiere in 1994), his acclaimed follow-up to the Lewis Carroll adaptation Alice (1988). Drawing on texts by Goethe, Marlow and Grabbe, as well as popular folk interpretations. Svankmajer’s dark vision begins on the streets of Prague, as an ordinary commuter seals his fate by accepting a handbill as he exits the subway. Huge marionettes, evil chickens, a flaming, riderless cart and a clay fetus grown in a test tube that retains its baby body while its head ages… all figure into Svankmajer’s pact with the devil.

Time Out (London) described the twisted feature-length tale as: “A film which galvanizes the mind and astonishes the eye. In a word, magic. The director grafts a wealth of themes, motifs, allusions and gags, his method an expertly executed, profoundly imaginative combination of live action, claymation, puppet theatre, stop-motion animation and special effects.”

Catch Faust in the Virtual Cinema on Sept. 18 at filmforum.org