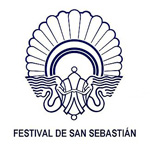 Multidisciplinary Basque artist Fermin Muguruza announced at the San Sebastian Film Festival that he will make his fiction filmmaking debut with an animated adult feature titled Black Is Beltza, according to Variety. “Beltza” is the word for “black” in the ancient Basque language — an isolated tongue that predates its Romance neighbors.

The announcement comes as Muguruza’s latest documentary project Nola? premiered this week at San Sebastian. The animated movie will be produced by Talka Records & Films and Setmagic Audiovisual. Designs for the 2D production are being handled by Barcelona-based comic artist Josep Homs — appropriate, as the movie’s screenplay has already become a graphic novel, illustrated by Jorge Alderete.

Black Is Beltza begins in October of 1965, when a group of parade Giants and Big-Heads (learn more about this tradition here are asked to march in New York’s Hispanic Day festivities — except for the two black Giants. Taking off from this real-life event, the film follows a young Basque man named Manex who travels to New York to walk in the parade.

Manex proceeds to bear witness to some of the pivotal events and people from the decade. The Black Panthers, the Cuban Revolution and the Cold War, the sexual revolution and psychedelic drugs all factor in, as do legendary figures like Malcolm X, James Brown, Muhammad Ali, Fidel Castro and Jimmy Hendrix.

Production on Black Is Beltza is set to begin this month, with a 2018 release planned. 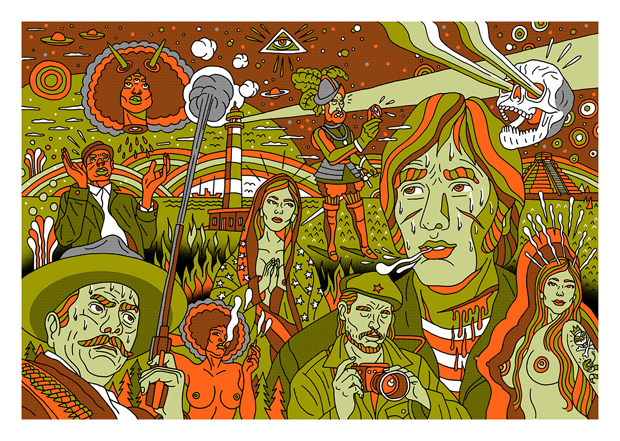