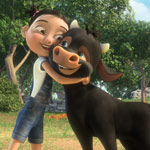 A new industry recognition with a message has entered the annual awards season, as PETA’s Animals in Film and Television Division has announced the winners of its first-ever Oscats — awards honoring the movies and moviemakers of 2017 who promoted kindness to animals in their stories and use of CGI.

The stand-out film selections include Fox/Blue Sky’s Ferdinand, which won Best Animated Film for its kind-hearted titular character; Sony’s Jumanji: Welcome to the Jungle (I, II), taking Best Computer-Generated Imagers for creating realistic, fully digital animals; and Disney/Lucasfilm’s Star Wars: The Last Jedi, a double winner with both Best Live-Action Film and Best Original Screenplay for standout moments such as Finn and Rose’s liberation of the fathiers used for racing, and Chewbacca’s decision not to eat a porg. Bong Joon Ho’s Okja won the Pigs’ Choice award, with young Ahn Seo-hyun receiving the Rising Star honor for her character’s mission to save the “super-pig.”

Best Actor was a tie between Andy Serkis for his brilliant portrayal of Caesar in War for the Planet of the Apes and Doug Jones for his emotive performance in The Shape of Water as an abused captive creature — helmer Guillermo de Toro also won the award for Best Director. Frances McDormand won Best Actress for the moment in Three Billboards Outside Ebbing, Missouri when she comes to the rescue of a bug who’s stuck on his back.

“From animal rights messages in sci-fi blockbusters to motion-capture performances that kept live animals off film sets, Hollywood was kinder than ever in 2017,” says PETA SVP Lisa Lange. “PETA’s Oscats honor the people and projects that helped audiences see all animals as sensitive beings who deserve our respect.” 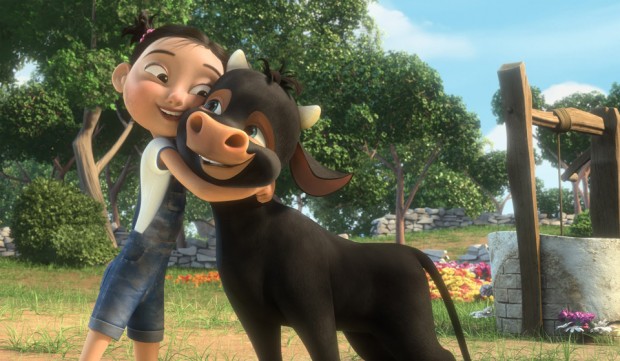 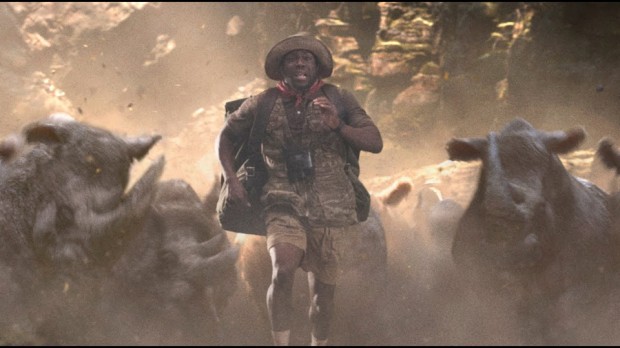