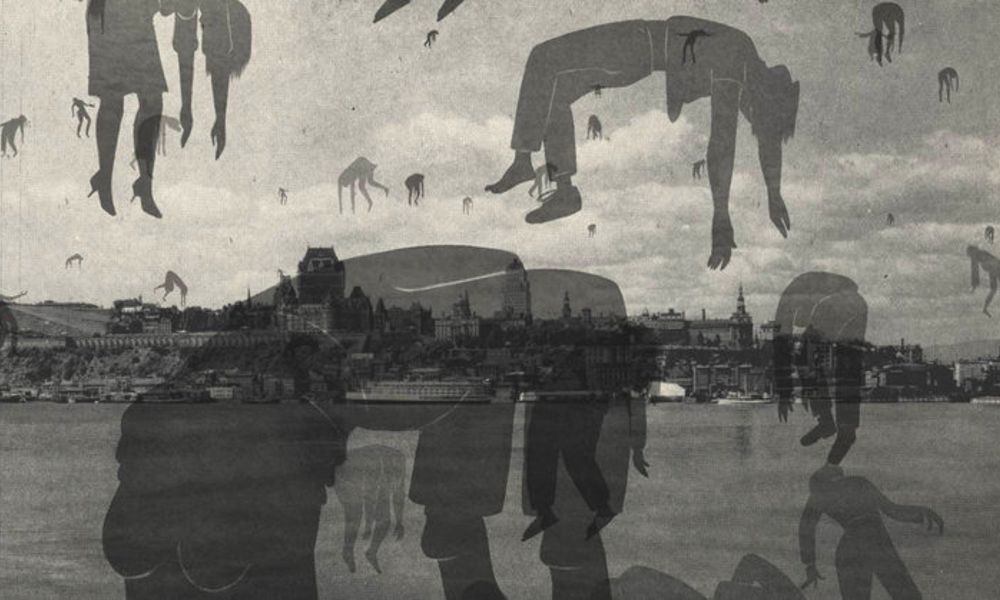 The presenters describe the 72-minute, multi-technique piece as: A true animated film about invented islands. About an imaginary, linguistic, political territory. About a real or dreamed country, or something in between. Archipelago is a film made of drawings and speeches, that tells and dreams a place and its inhabitants, to tell and dream a little of our world and times.

Archipelago will screen in the IFFR’s Big Screen section — a diverse competition bridging the gap between popular, classic and art house cinema. In tandem with the premiere announcement, the film’s trailer has launched.

The film is directed and written by Félix Dufour-Laperrière, who also produced with Nicolas Dufour-Laperrière. Production was done at Embuscade Films. Miyu Distribution handles international sales.

Born in 1981 in Quebec, Félix Dufour-Laperrière is a director, screenwriter and producer. His work, which shows a constant tension between narrative and formal exploration, maintains a close connection with the visual and contemporary arts. His films, including documentary Transatlantique (IFFR 2014), have been presented in numerous festivals, museums and events of importance, where they have won several awards. Ville Neuve (2018), his first animated feature, drawn and painted entirely on paper, had its world premiere at the Mostra (Venice Days) and has since been released in theaters in Quebec, France and Japan. He is now working on his third animated feature film, Death Does Not Exist. 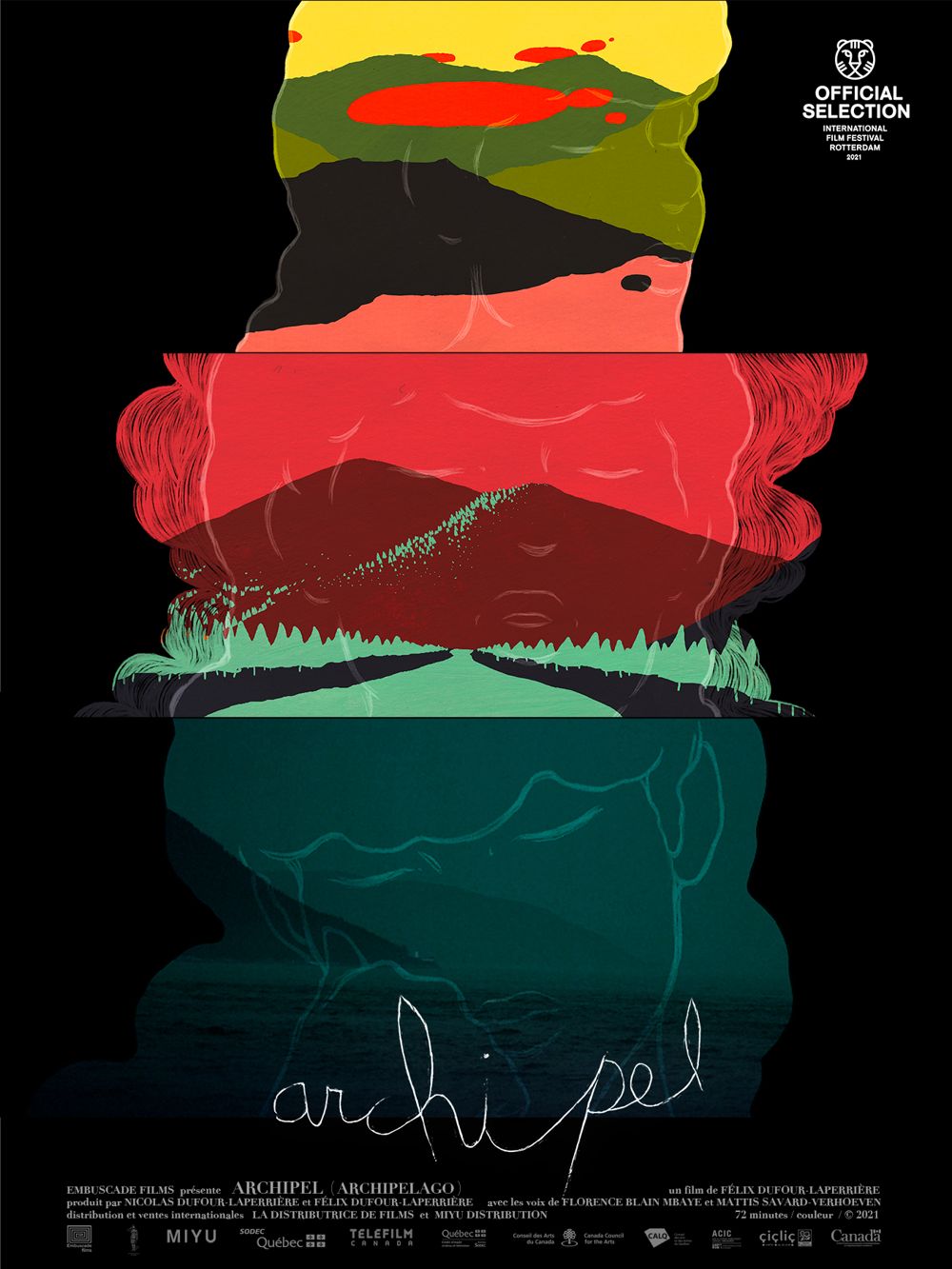