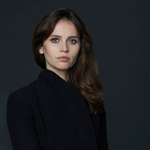 Written by Johnny Smith (Gnomeo & Juliet), Dragon Rider trails an unlikely trio of heroes – young silver dragon Firedrake (Brodie-Sangster), Sorrel (Jones) the mountain brownie and a boy called Ben (Highmore) – as they embark on an epic adventure and battle against a vicious, dragon-killing machine called Nettlebrand (Stewart) to ﬁnd the “Rim of Heaven.”

Constantin Film CEO Martin Moszkowicz commented: “I am thrilled to see so many great artists joining Tomer Eshed and his creative team for the next outstanding animated family film event from Constantin Film.”

Dragon Rider will be produced by Constantin Film’s Martin Moszkowicz and Oliver Berben together with the co-producers Cyborn and RiseFX along with the team of Lumatic. Timeless Films is handling worldwide sales — a raft of international deals have already been completed, and sales continue going into Cannes.

Timeless Films recently distributed Monster Family and Rock Dog, and previously Jim Button and Luke the Engine Driver, which was released by Warner Bros. in Germany this Easter. 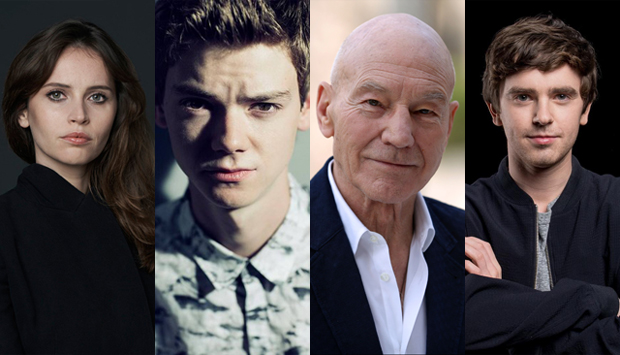