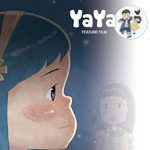 French studio Fei Productions is working on a new animated feature based on Patrick Marty’s four-volume graphic novel La Balade de Yaya (The Ballad of Yaya), which has sold 40,000 copies in France.

The Franco-Chinese co-production tells the story of a resourceful young girl’s Dickensian adventures who loses her parents during the Japanese invasion of Shanghai in 1937. The 90-minute film will mix 2D and 3D animation and targets family audiences. The script is penned by Marty, Jean-Marie Omont and Charlotte Girard. Golo Zhao, the graphic artist of the comic-book will adapt his own designs for the big screen. Marty will be in charge of production, in collaboration with Xu Ge Fe (editor and producer). French animation veteran Fabrice Beau is overseeing the commercial development of the film.

Fei Productions plans to take the The Ballad of Yaya to the Beijing International Film Festival, the Cannes Film Market and MIFA at Annecy in June. 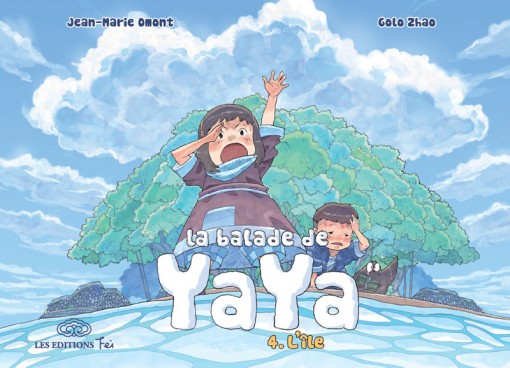