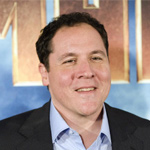 In today’s edition of “Hollywood Has No New Ideas,” we find out that Disney is planning a live-action version of Rudyard Kipling’s beloved The Jungle Book. Actor/director Jon Favreau (Iron Man movies, Elf) is in talks to direct the movie, which will have a script by Justin Marks.

The Hollywood Reporter announced that the studio is working on a new take on the book, which inspired the popular 1967 animated movie directed by Wolfgang Reitherman and many live-action adaptations as well, including the 1995 Stephen Sommers-directed pic, which starred Jason Scott Lee and Cary Elwes.

Kipling’s Jungle Book is a collection of stories first published in 1894, which centers on a young boy named Mowgli who is raised by wolves and befriended by a bear named Baloo.

Disney is also working on live-action films based on Cinderella, Sleeping Beauty (Maleficent), 101 Dalmatians (Cruella), and a sequel to Alice in Wonderland. What’s next—live-action versions of The Fox and the Hound and The Black Cauldron? 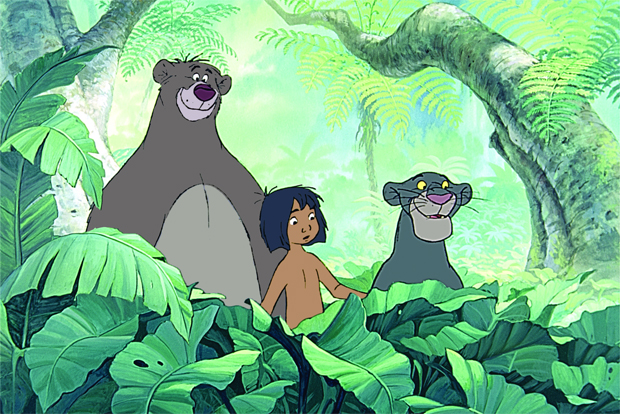