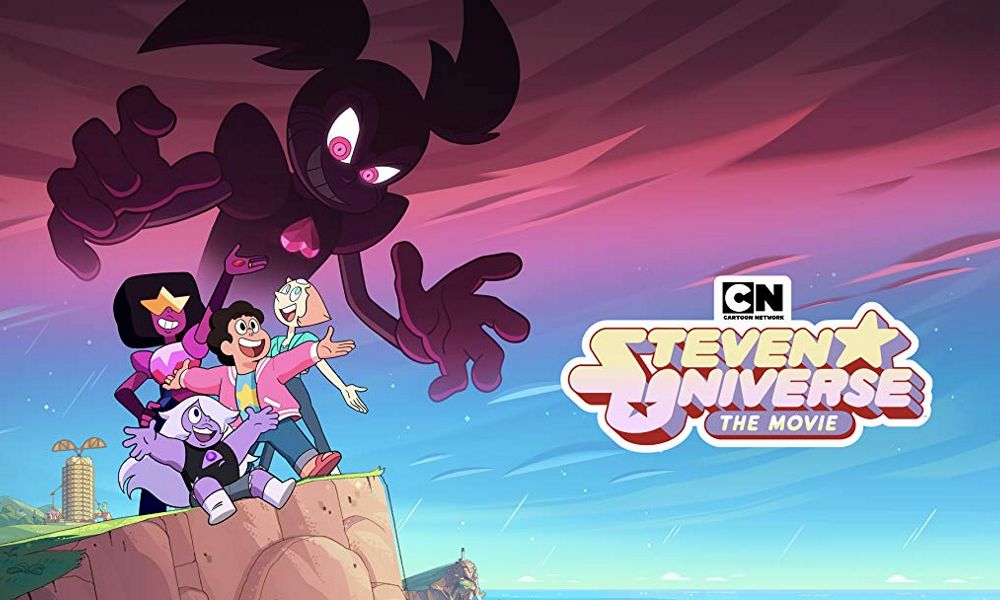 Attendees will want to stick around after the amazing experience for an exclusive sneak preview of the Steven Universe Future series finale.

The special Sing-A-Long screening will be held Monday, March 23 at 7 p.m. (local time). Tickets are available at FathomEvents.com and through participating theater box offices.

Steven Universe The Movie finds Steven thinking his time defending the Earth is over — but when a new threat comes to Beach City, he faces his biggest challenge yet.