Fathom Events is once again teaming up with Warner Bros. and DC Entertainment for a one-day-only screening event for WB Animation’s Batman: Return of the Caped Crusaders — featuring the voices of Adam West, Burt Ward and Julie Newmar.

Batman: Return of the Caped Crusaders follows Batman (West) and Robin (Ward) as they face off against the villainous alliance of Penguin, The Joker, Riddler and Catwoman (Newmar), who have hatched a plot so nefarious that the Dynamic Duo will need to go to outer space (and back) in order to foil their arch enemies and restore order to Gotham City.

Audiences at the Fathom event screenings will also take in an exclusive pre-screening introduction, and a post-screening preview of “Those Dastardly Desperados,” a featurette exploring how the Dark Knight’s antagonists grew from simple villains into American pop culture icons.

Tickets are available now through FathomEvents.com or at participating theaters — B:RCC is set to screen in more than 700 theaters across the US. 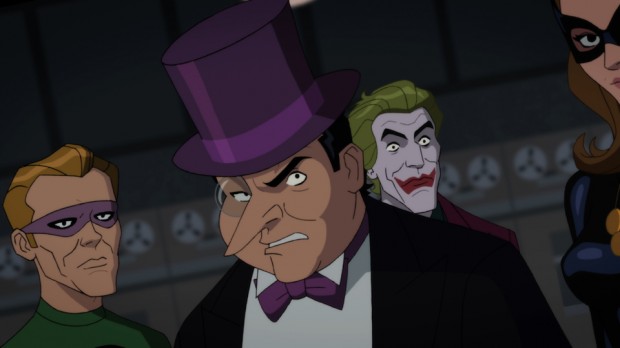 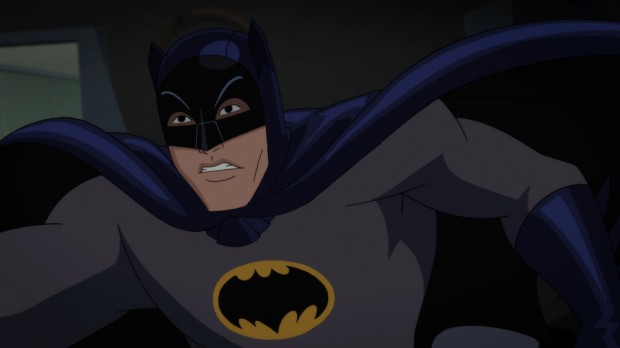