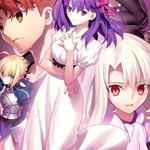 US anime fans will have two precious chances to catch the world premiere of the English dub of Fate/stay night [Heaven’s Feel] THE MOVIE I.presage flower — the latest installment of the hit Fate/stay night series by TYPE-MOON and first part of the [Heaven’s Feel] film trilogy. Audiences will also get to see exclusive bonus content featuring English ADR Director Tony Oliver and the key voice cast.

Presented by Fathom Events and Aniplex of America, Fate/stay night [Heaven’s Feel] THE MOVIE I.presage flower screens in US cinemas on Tuesday, June 5 and Thursday, June 7 at 7:30 p.m. local time, through Fathom’s Digital Broadcast Network. A complete list of theater locations will be available when tickets go on sale May 4 at www.fathomevents.com and at participating box offices.

The film’s story begins 10 years after the Holy Grail War — a battle waged by Masters and Servants over the wish-granting container — as another war breaks out in Fuyuki City. Shirou Emiya, the adopted son of veteran Kiritsugu Emiya, resolves to fight, carrying out Kiritsugu’s dying wish. As the war breaks out and violence abounds in the city, Shirou takes in Sakura Matou, the young girl who cooks his meals and carries a secret love for him. Along with Saber, the Servant he summons, Shirou allies himself with the magus Rin Tohsaka — but the battle starts to go awry as secret maneuvers by unseen forces are put into play. 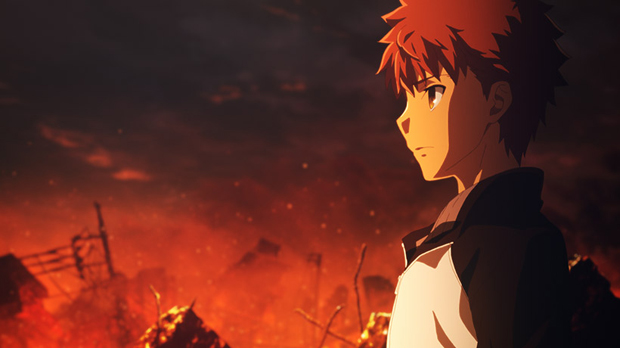 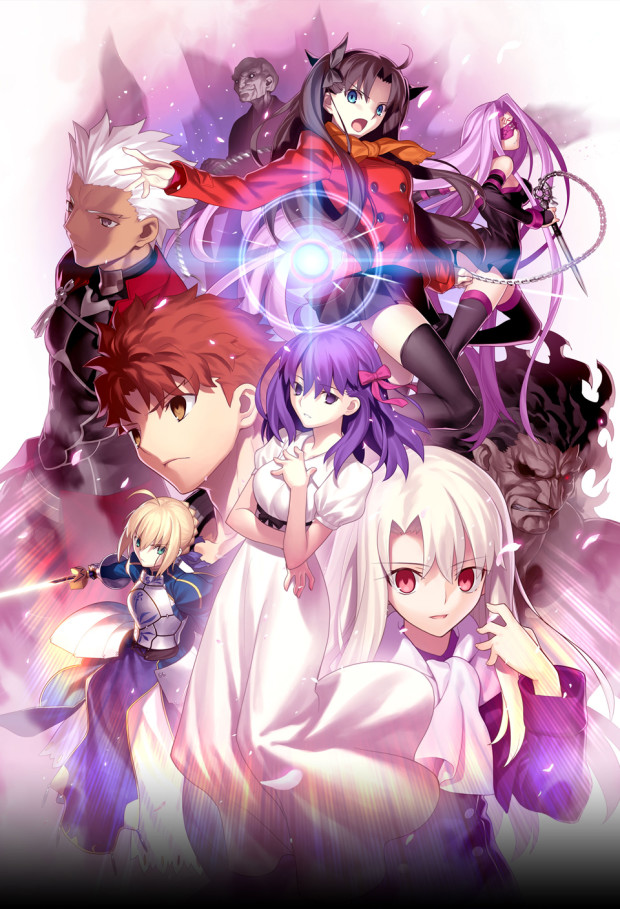