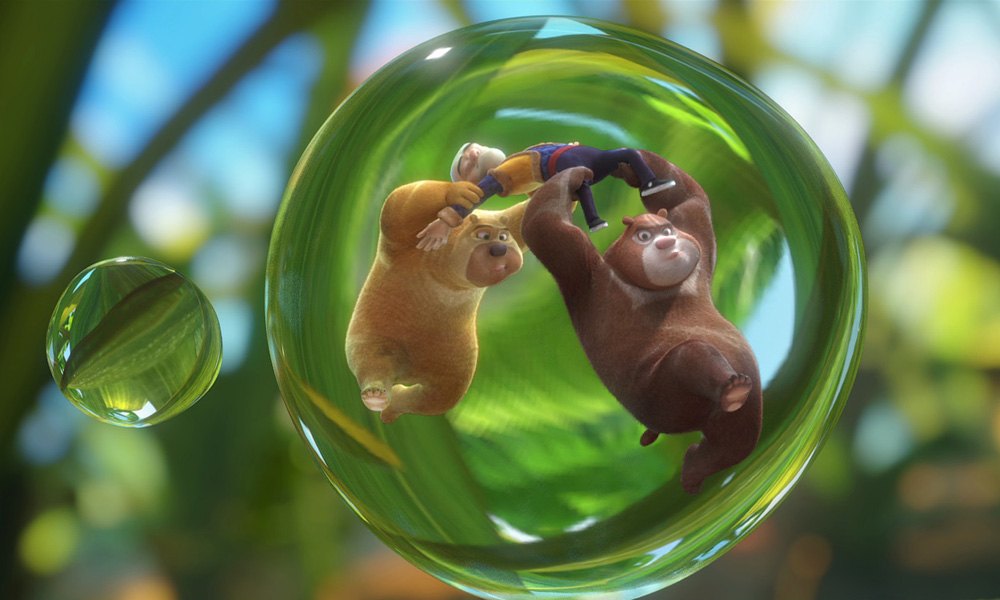 China-based Fantawild Animation is gearing up for an exciting back-to-school season. On top of the previously announced Russian release of two films in its hit Boonie Bears franchise, the furry stars will also receive a big welcome in Latin America with the wide release of Boonie Bears: The Big Shrink. The film will hit screens in Peru and Colombia on September 7 and 12, respectively, through Cinecolor Films, followed by debuts in Mexico through Cinemex and Brazil by Lanca.

In Peru, Cinecolor is working exclusively with Cineplanet, the dominant cinema chain in the country, to release the film in almost all its cinemas. That means the animation will be available in about half of all cinemas in the country. Cinecolor Films Colombia, Disney’s distributor in the territory, is no less excited about this release, given that the previous installment “made history” in the country’s box office.

“Since its first installment, this property has become very important to the Latin American market,” says Armando Aguilar, Distribution Manager at Cinecolor Films Colombia. “That’s why we are eager to see the next version in Colombian cinemas.”

Cinecolor will have a sneak preview of the film for the media and influencers to spread the word about the release. It will also promote and advertise on digital platforms like YouTube Kids.

After the Latin American theatrical release, rights to distribute the Boonie Bears franchise will then go to Sony Pictures Television.

Boonie Bears: The Big Shrink, featuring Beth Behrs, is the fifth installment in the franchise produced by Fantawild Animation. The family-friendly film first premiered in China in 2018 and yielded over $96 million in the domestic box office.

The Boonie Bears brand is one of the most famous animation brands in China. It has so far left footprints in over 100 territories and made over $415 million in box office for Fantawild Animation, making it an important Chinese player in the international animation market. 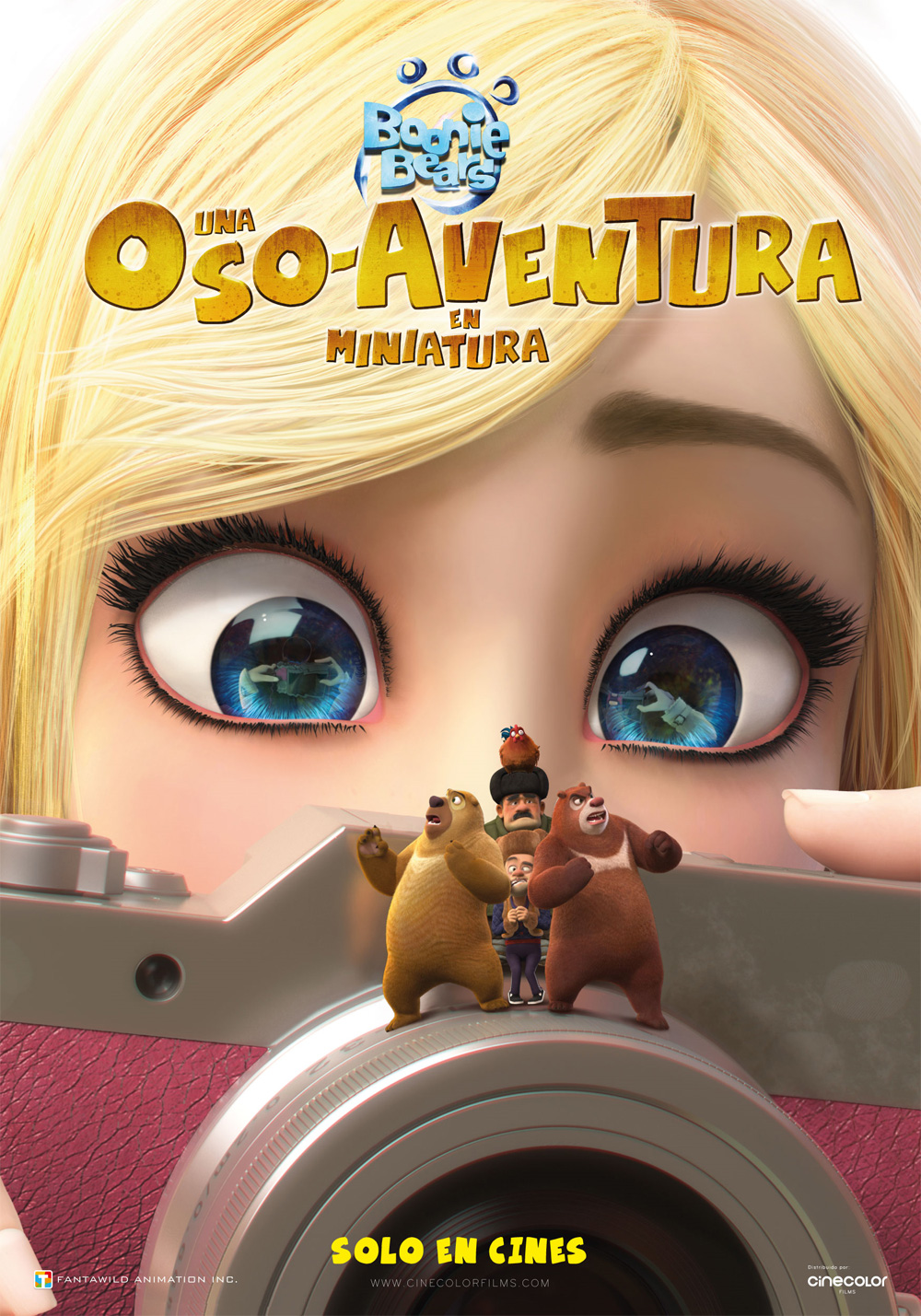