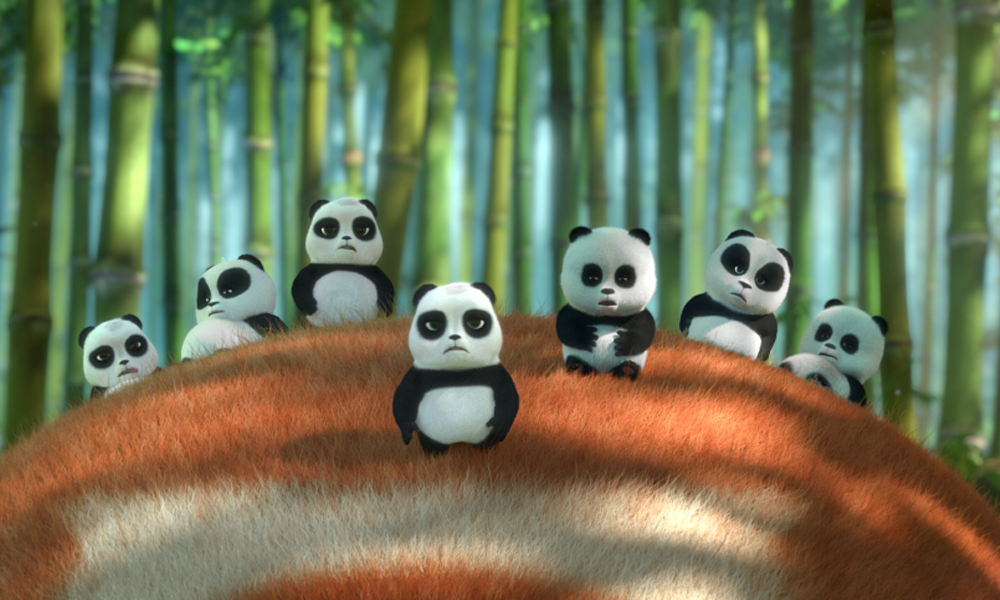 Fantawild Animation will unveil the newest trailer for the upcoming film Blast into the Past at its offices at the Loews during the American Film Market in Santa Monica. The sixth installment of the successful Bonnie Bears saga, is expected to open across 10,000-plus screens for the Chinese New Year 2019. The last franchise release, The Big Shrink, earned over $97 million at the box office.

“Every year, we strive to create a new entry that stands alone as a full-fledged film, but in which we procure that audiences revisit the fortunes of our adored characters Briar and Bramble” said Daisy Shang, President of Fantawild Animation.

In Blast into the Past, the Bears and their frenemy logger Vick get into a scrape with a time-traveling device which sends them back to prehistory. Trying to find their way back, the beloved characters need to fend off extremely unfamiliar situations, which leads to comedy, and a very thrilling adventure.

“We enjoyed very much creating a completely new world in which we could sink our teeth in, with both story and dialogue. It’s always a joy to revisit these characters over and over again. As long as the audiences come back to see us, we will continue exploring new opportunities for fun,” said Ben Li, Deputy General Manager of Fantawild Animation.

Boonie Bears is the tentpole franchise for leading Chinese entertainment company Fantawild Animation. In addition to feature films, the company also creates 104 episodes of the Bears’ animated series, and generates over $390 million in merchandising sales worldwide.

As previously announced, Fantawild’s development slate include a brand-new feature film Realm of Terracotta (2019), inspired by the cultural treasures of Emperor Qin’s tomb; and a series adaptation of Tiger Team underway in partnership with Hollywood writes and international studios.