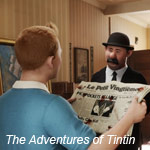 Steven Spielberg’s The Adventures of Tintin is doing fantastique business in France and Belgium, bringing in $4.7 million in ticket sales since its Wednesday opening in theaters. Variety reports that the Sony, which is distributing the film in Europe (except the U.K. where it’s handled by Paramount), is expecting Tintin to gross around $18.5 million through Sunday. This would make the film the biggest French opening for a movie since Avatar.

Of course, it’s not surprising that French and Belgian moviegoers are flocking to the movie, since the comic-strip’s creator was Belgian-born Herge and his books are worshipped by fans by French-speaking audiences. Also, the movie’s opening coincided with a French school holiday (and a Belgian one next week). The movie will open in 16 other Euro territories this week and 24 additional ones next week. American fans will have to wait until Dec. 21 when Paramount releases the picture on Dec. 21. 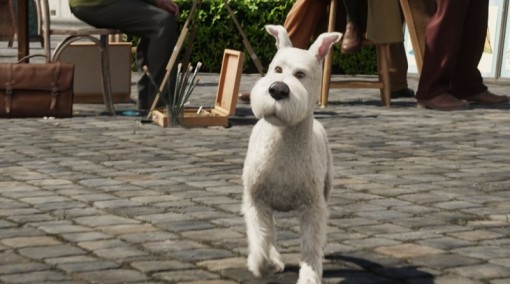 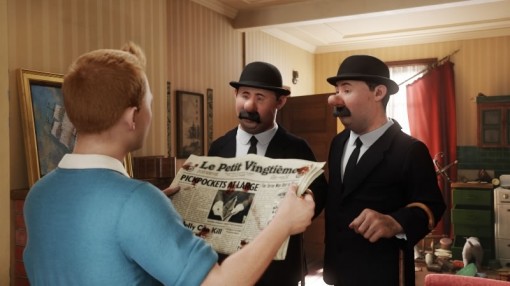 You may also like...
Related Topics:Avatar, Herge, Paramount, Sony, Steven Spielberg, The Adventures of Tintin