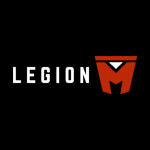 Legion M, the world’s first fan-owned entertainment company, has raised $1 million through its Title III crowdfunding round on Wefunder, reaching this milestone in less than three months from a record-breaking 3,000-plus investors. These numbers make it the most popular Reg CF company in the short history of Title III of the JOBS Act — at closing, Legion M was also the number one company for total investment interest and demand, with demand quite beyond the $1m funding cap allowed by the SEC.

“Legion M shareholders worldwide are celebrating this significant milestone we achieved together. We are truly inspired by their energy, passion and unbridled support. This Legion of dedicated fans have rallied behind us and our movement to make our mark entertainment industry,” said Paul Scanlan, CEO and co-founder of Legion M. “We are grateful to the JOBS Act for the innovative reforms that make this possible. Today we made history, and this is only the beginning.”

Further rounds of financing are planned for the near future. Interested fans/investors can visit TheLegionM.com to learn more. 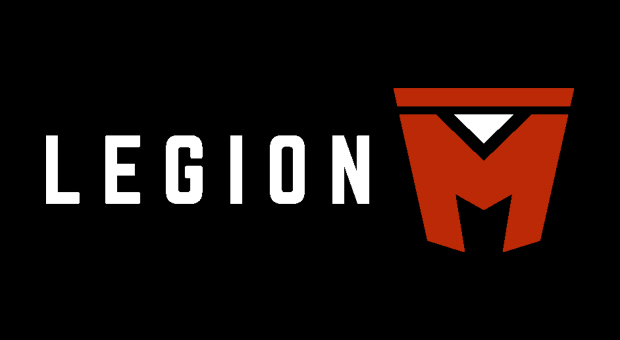