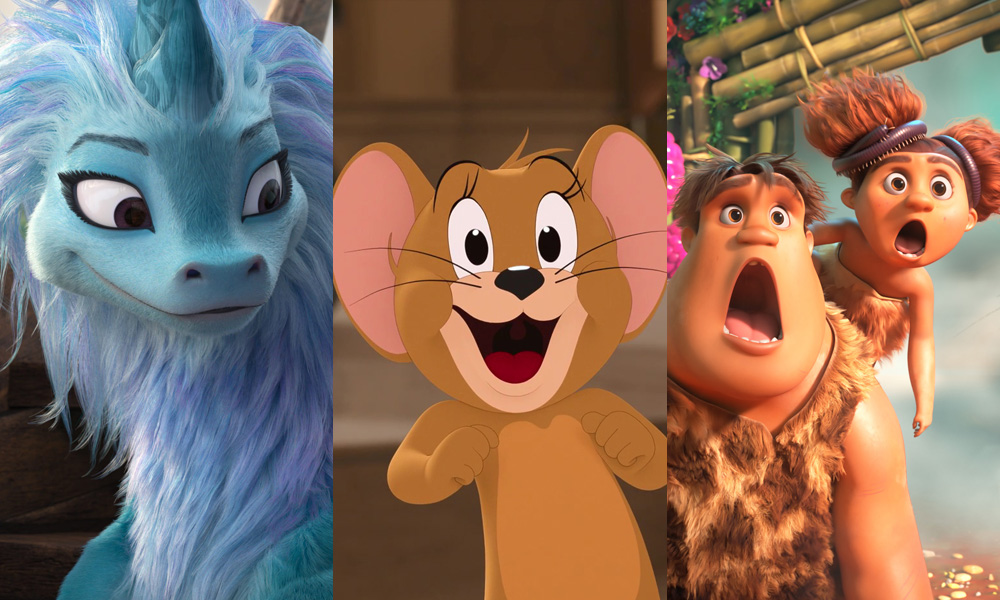 Raya and the Last Dragon / Tom and Jerry / The Croods: A New Age

With the market back online, the animated fantasy-adventure posted a third weekend box office of $5.5 million from 2,261 theaters, down just 9% from last frame and enough to keep Raya and Tuk Tuk rolling at No. 1 in the U.S. The film’s domestic total stands at $23.4M. The pic also raked in $13.2M from 29 international territories, bringing its global total to $71.2M. 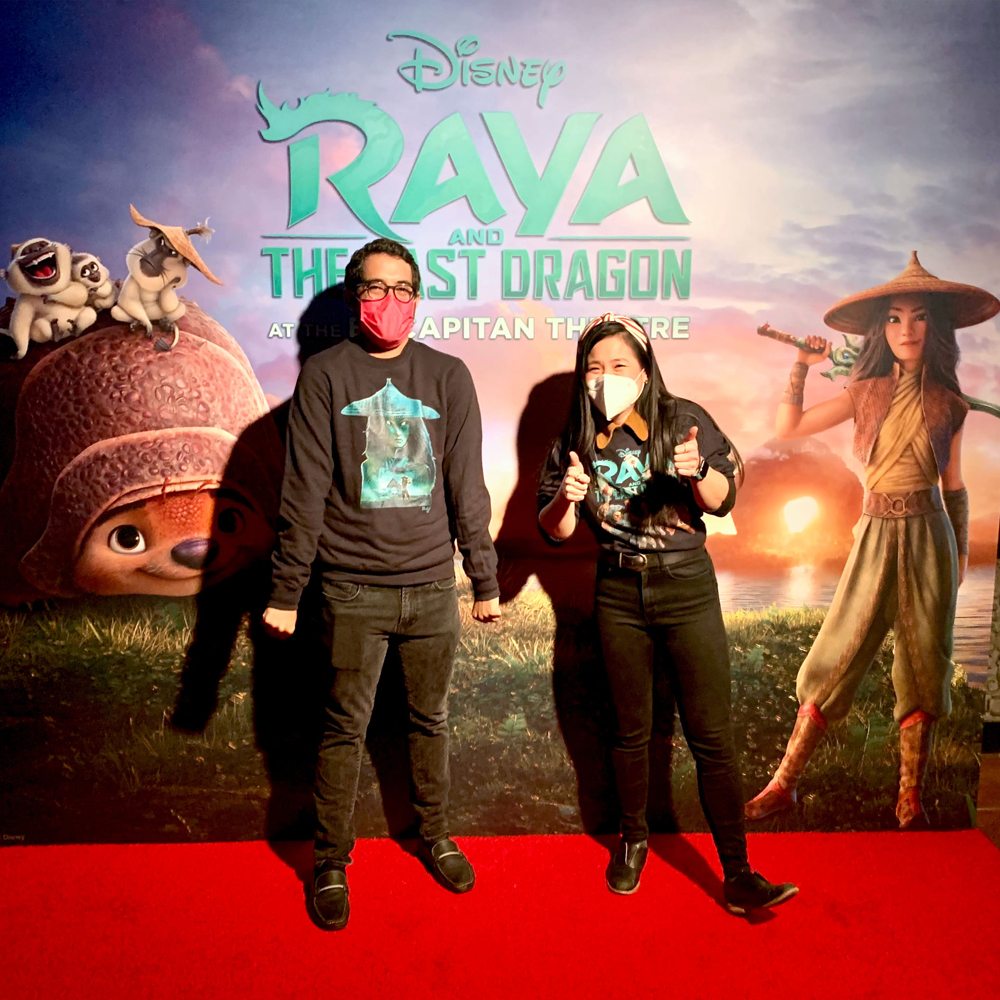 Tom and Jerry (Warner Bros.) is also holding on strong in its fourth weekend, coming in at No. 2 with $3.8M. The hybrid comedy has brought in $33.6M domestically, and its global total stands at $77.2M ($43.5M int’l). The pic has a week to go before its free streaming run on HBO Max closes and theaters get exclusivity on the classic toon duo’s latest caper.

Los Angeles reclaimed its place as the nation’s movie capital, with cinephiles taking advantage of theater reopenings to push the local box office to $1.05 million Friday and Saturday (according to numbers from 75 theaters). L.A. theaters had been closed for a full year. New York City reopened after 50.5 weeks last weekend, taking a three-day total of $1.07M, and stands at $611K this weekend.

Meanwhile, in China, Disney’s re-release of Avatar topped charts again in its second week, adding another $14.1M to its global box office record from the Middle Kingdom alone.