Through the collaboration, BRON will leverage its extensive production pipeline utilizing Epic Games’ Unreal Engine, as well as its network of award-winning talent, to help Falcon’s Beyond create episodic series and feature films based on Falcon’s IPs, including the popular Katmandu franchise. Katmandu Park, a cutting-edge new theme park, is planned to officially open in Punta Cana, Dominican Republic by late 2022 or early 2023. 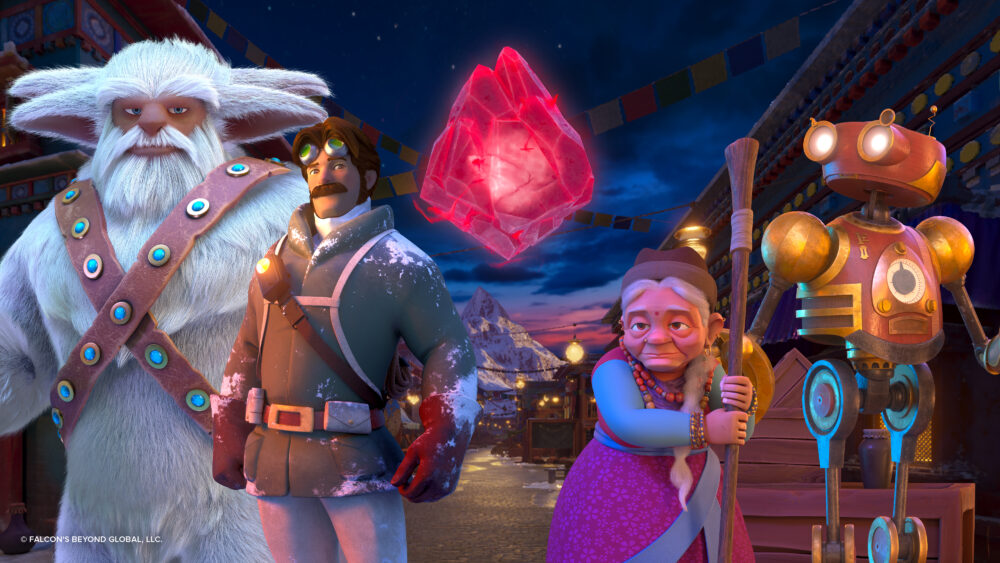 “This amazing collaboration with BRON leverages our complementary areas of expertise to create new opportunities for ongoing fan loyalty and engagement for our respective brands and IPs,” says Cecil D. Magpuri, CEO of Falcon’s Beyond. “BRON’s incredible reputation and resources will help make the Katmandu franchise a premium offering for audiences worldwide, while Falcon’s will engage our IP expander to activate their powerful IPs across a wide variety of physical and digital entertainment.”

Aaron Gilbert, CEO of BRON Studios, adds, “The opportunity to collaborate with Falcon’s Beyond to co-develop and co-produce IP makes this an invaluable partnership for BRON. From Falcon’s vast knowledge of all-things immersive entertainment to the company’s impressive Katmandu brand, it’s a thrilling time and opportunity to work with such an impressive key industry player.”

BRON has been instrumental in more than 120 productions, including House of Gucci, Joker, Ghostbusters: Afterlife, Greyhound and The Survivor, and has built a robust slate of upcoming IP across all platforms in collaboration with notable creative and distribution partnerships. The company has been part of an outstanding 32 Academy Award nominations and six wins. 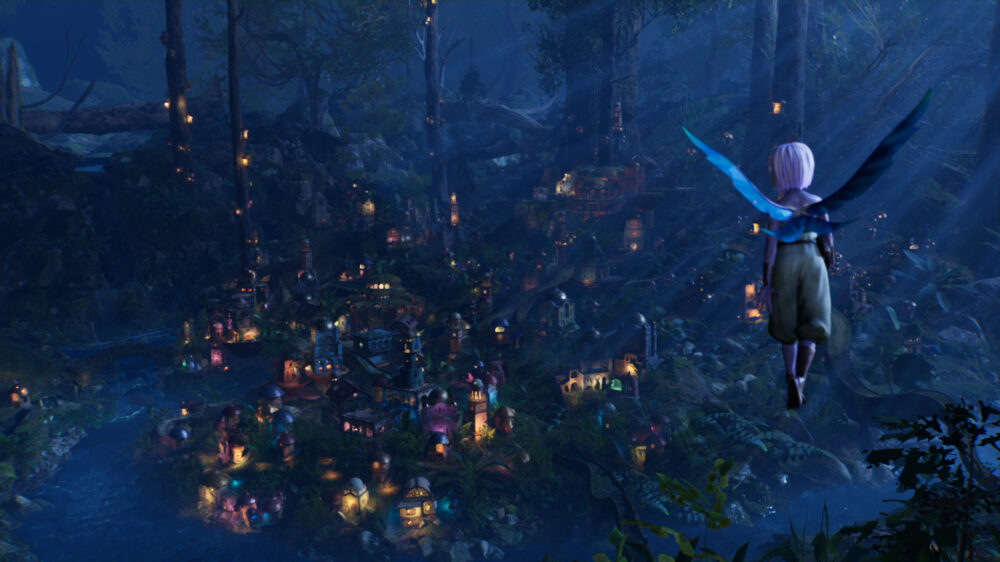 In May, Falcon’s Beyond announced a partnership with Moonbug Entertainment, which centers around the expansion of Moonbug’s popular CoComelon and Blippi brands into the world of location-based entertainment.

Recently, on July 12, the company announced its entry into a definitive merger agreement with FAST II, a special purpose acquisition company, that is expected to result in Falcon’s Beyond becoming a publicly listed company on Nasdaq. Upon the closing of the transaction, the new combined company will be named “Falcon’s Beyond Global” and is expected to be listed on Nasdaq under the ticker symbol “FBYD.” The transaction is expected to close in either the second half of 2022 or the first quarter of 2023. (More info here.)

‘The House of the Lost on the Cape’ Comes Home Sept. 27
Nice Shoes Reintroduces Itself to the Creative Industry