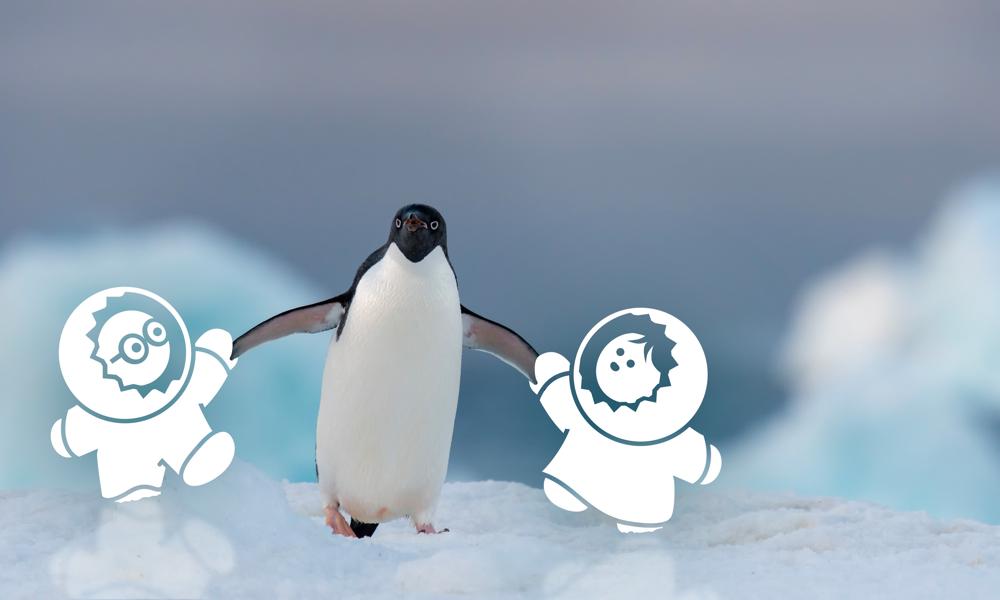 Among the many interesting animated titles presented at this month’s Cartoon Movie event in France was a movie featuring The Anooki, two popular Inuit characters created by Moetu Batlle and David Passegand. The Anooki duo star in a hit Facebook sticker line and big-screen video-mapped projections on building facades around the world. Produced by Marc Guidoni, the proposed new movie is a live-action/animated hybrid which finds Nooki and Anook traveling the world trying to save the Earth and its animals and plants from environmental dangers.

We had a chance to catch up with one of the film’s writers, Christopher Erbes (a.k.a. Théo de Marcousin), whose credits include Ella, Oscar & Hoo and the Maya the Bee series, to find out more about this interesting new movie. “I first met the Anooki for a series of France TV shorts about six years ago,” he says. “Then I met the ‘real’ Anooki — creators Moetu Batlle and David Passegand — in 2019. They created these animated alter egos about 20 years ago and they travel the world for light festivals, giant projections and inflatable character shows. Then, we started to talk about coming up with a storyline that takes the Anooki around the world for a feature production.” 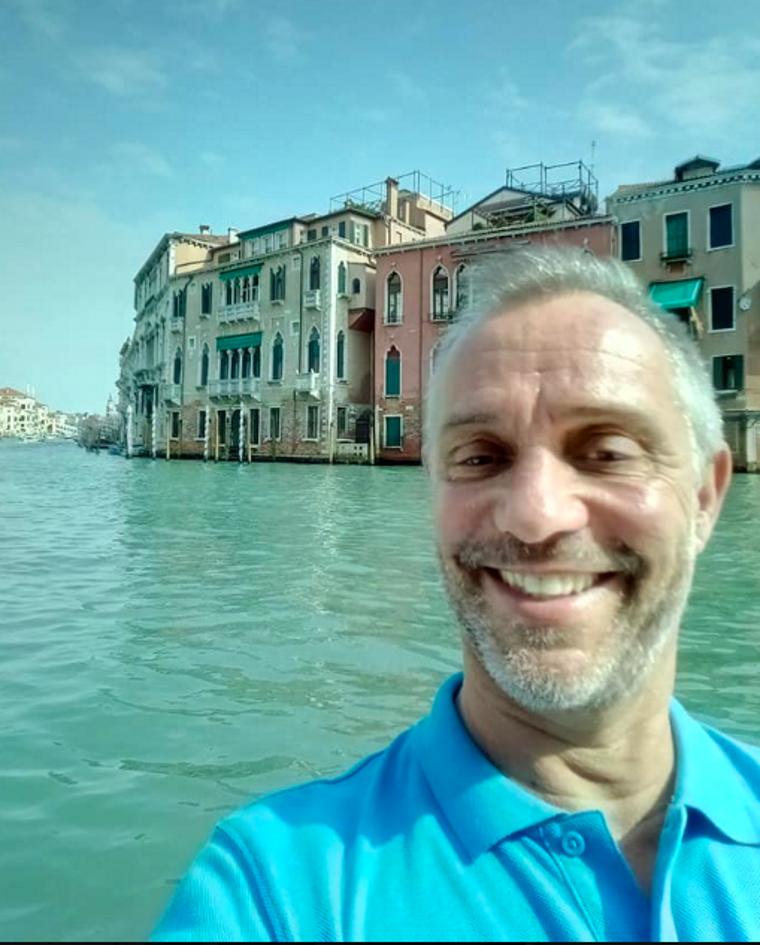 Erbes says he loves the animated characters’ apparent 2D fragility in contrast with their strong humor and friendship. “They live in a very graphic and fascinating and pristine world of the Arctic,” he notes. “They are very expressive, and they were featured as some of the first stickers on Facebook and millions are sent every day. It’s actually a huge brand which stands for friendship and ecology.”

The writer was drawn to the movie’s post-apocalyptic storyline and heartfelt message which expresses a deep empathy for nature and animals. “They relive our history and civilization, become a new kind of Adam and Eve, and give us hope,” says Erbes. “The paradox of their little 2D inquisitive and accelerating rhythms lost in our huge beautiful planet is an endless source for dramatic tension and questions. We believe youth and indigenous people may be an essential part of our future solutions.” 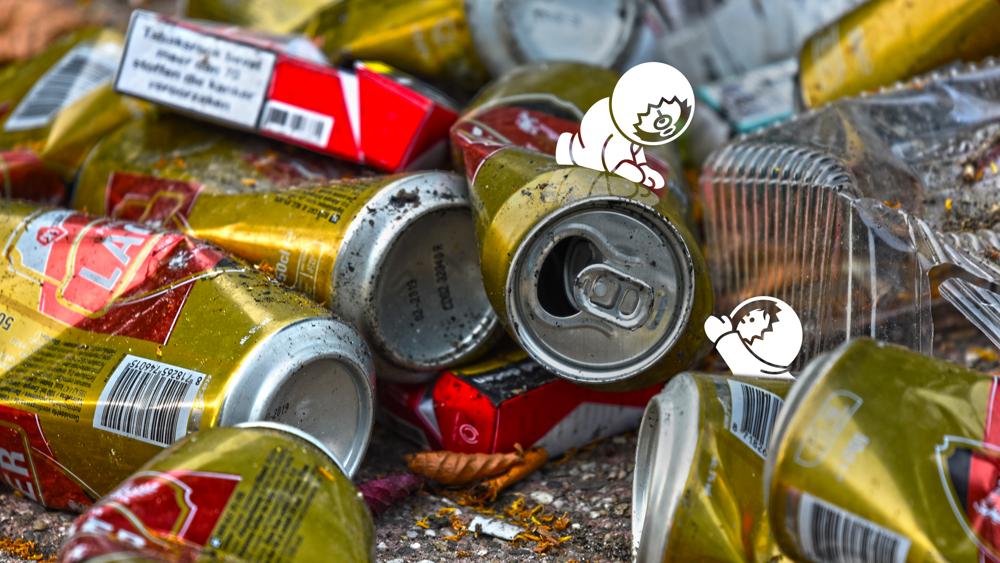 Erbes says the animation will probably be produced in France and by some partners in Europe. “Many producers, studios and distributors (including American ones) contacted us after our pitch at Cartoon Movie last week,” he adds. “The budget will be European-tight, but it will be enough for a beautiful, inspiring adventure comedy for all ages. It will feature our two animated 2D characters (drawn in white) against the live-action world and natural footage of animals and landscapes. We’re now finalizing the script and financing to start production by the end of 2020, beginning 2021 and a possible delivery date of 2022.”

“The Anooki are the last humans on earth, but everyone can identify with this boy and girl who are on an important quest on our beautiful but suffering planet,” he concludes. “The contrast between the animated characters and the real-life footage is unique and rich: Academy Award-winning nature documentary director Luc Jacquet (March of the Penguins) is helping us with our live-action odyssey. The Anooki share our common history: We also have in common our potential future as a species sharing this planet with many others!”

You can learn more about the Anooki here and check out the trailer at www.anooki.com/en/movie 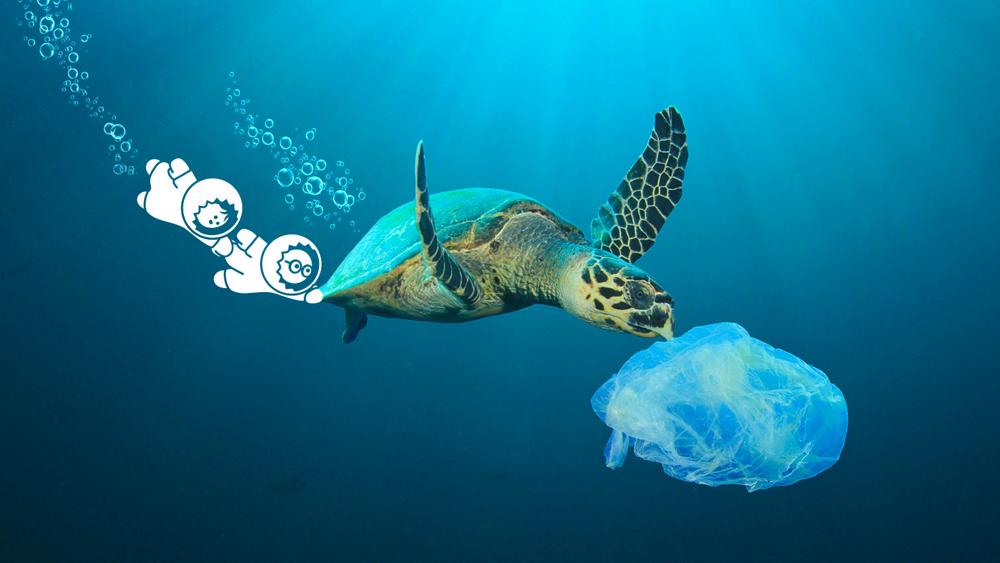