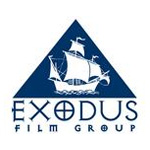 L.A.-based Exodus Film Group (Igor) is teaming up with Wimbledon champ Serena Williams to produce a new animated feature set in the world of tennis. Williams will exec produce and voice the feature, which is titled WimbleToad, according to The Hollywood Reporter. Exodus principles John Erakis, Joe Martin Jr. and Max Howard have created Amphibian Productions to get the ball rolling on this project.

Written by Steve Bevilacqua, the screenplay is based on Eraklis’ original idea and follows the adventures of an orphaned toad named Henry Stokes, who along with his best friend and fellow orphan Lily (Williams), must play for his freedom from an evil businessman who plans to take over the WimbleToad tournament and get rid of their orphanage.

Other Exodus animated titles in development include Bunyan and Babe (directed by Tony Bancroft and Jim Rygeil, and written by Michael Nickles, Julie Wall, Dick Clement & Ian LeFrenais) and The Hero of Color City (directed by Becky Bristow and written by Evan Spiliotopoulos). 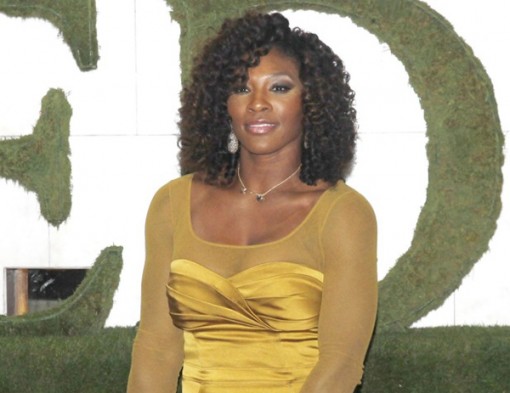