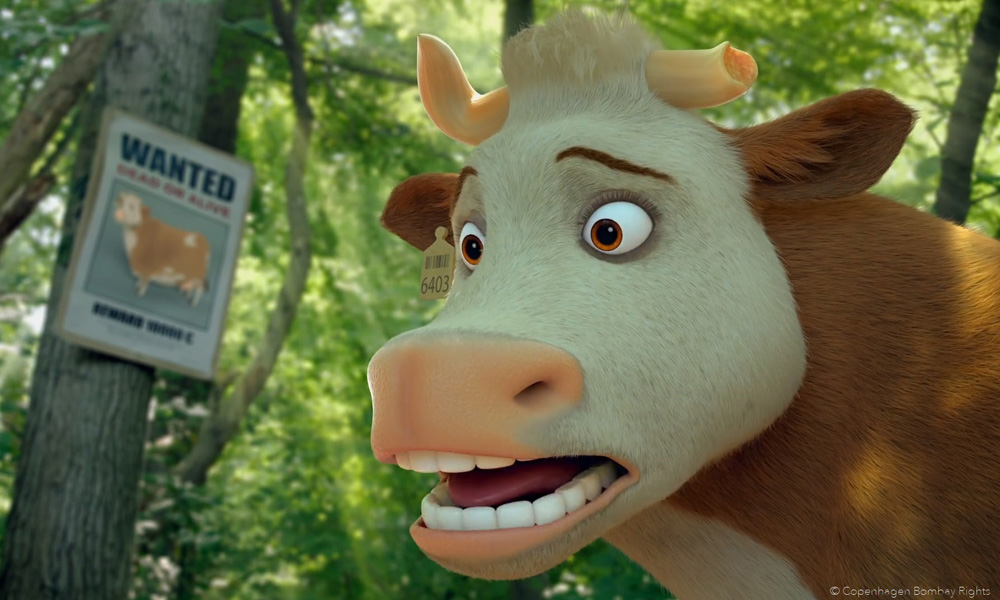 Cow on the Run

Viva Kids has acquired U.S. distribution rights to the animated feature Cow on the Run; Viva’s President Victor Elizalde negotiated the deal with Alexandra Cruz of Copenhagen Bombay Sales during the 2021 Annecy International Animation Film Festival. Viva Kids also has U.S. rights to Ape Star, which is premiering this week at Annecy.

Cow on the Run tells the story of a cow named Yvonne who escapes capture and embarks on an adventure to find her freedom and her beloved son. The film is based on a true story that attracted international media attention in 2011.

“This film has all of the elements of a winner from the pedigree of writers, director and production company and we intended to deliver Cow on the Run to U.S. audiences and families,” says Elizalde. “Copenhagen Bombay had amazing success with The Great Bear and the Viva team is thrilled to work with them on their latest project.”