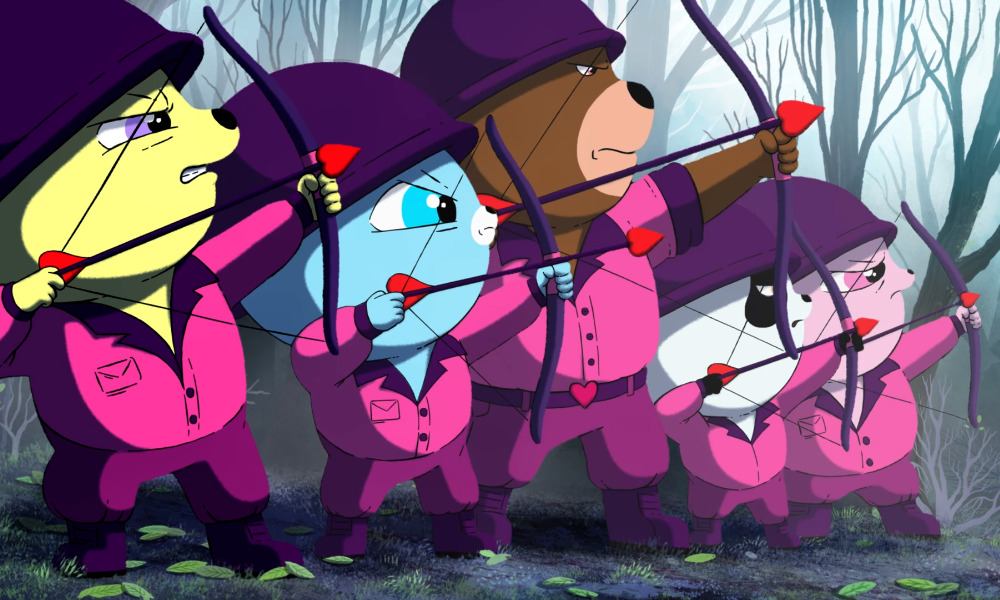 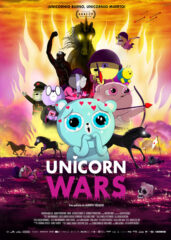 Fans of Spanish graphic novelist and animation director Alberto Vázquez (Birdboy, Homeless Home, Decorado) have been counting the days until the acclaimed auteur’s new movie Unicorn Wars arrives on the big screen. The film, which was part of Annecy’s Work in Progress last year, will premiere at this year’s edition of the animation festival in France. Produced by UniKo, Abano Pro­ducións and Autour de Minuit, the feature is set again a terrible war between religious fanatic teddy bears and environmentalist unicorns.

We had a chance to chat with Vázquez about his latest animated spectacular, which is bound to be one of the big crowd-pleasers at the 2022 festival:

Animation Magazine: Can you tell us how you came up with the idea for Unicorn Wars?

Alberto Vázquez: The feature film is based on a short comic-book story I created more than 10 years ago. Then in 2013, we made the short film Unicorn Blood based on this comic book. And finally, the film Unicorn Wars was made. This same process happened in my previous project, Psiconautas (Birdboy: The Forgotten Children) and I thought it might be a good idea to do the same, use what I think is a good idea and work with it as a base — but have the freedom to make some changes along the way. Besides, the passage of time also allows the story to mature and help evolve the artistic finish.

I like to create small universes, choral works with many characters where we are presented with a world with its own rules. It seemed to me that the short film Unicorn Blood had many thematic and narrative possibilities and I decided to extend it. Anyway, the short film is just a seed to start working on, since the ideas, plots and themes of Unicorn Wars are different, although I think the essence of the short film is still maintained. 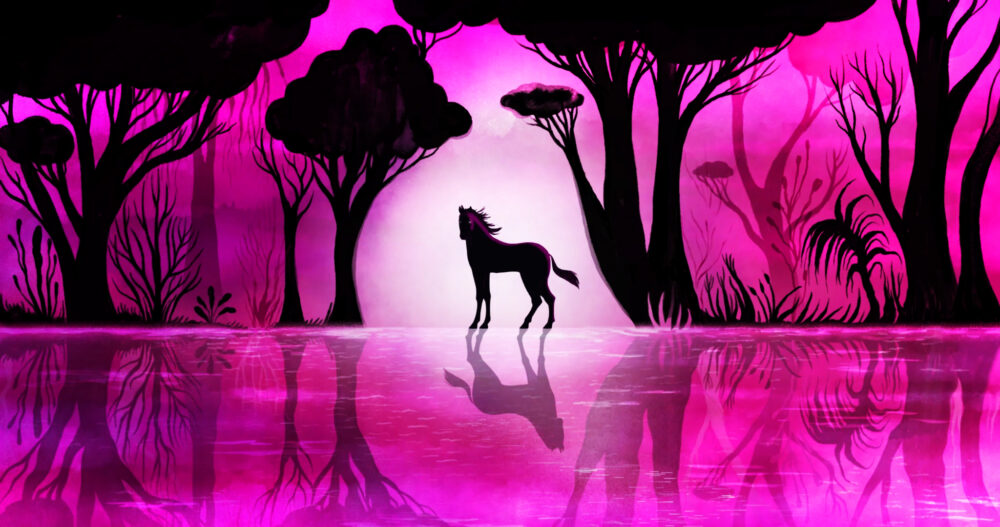 How long did it take you to finish the film, and what animation tools did the studio use to produce it?

Making this film has been a process of about six years of work. At the beginning I worked alone, then a small team of people joined in pre-production and then, the production, with all the equipment, has lasted a year and a half. The animation is made in Blender, specifically with a tool called Grease Pencil, with which you work in 2D within a 3D environment. All the bears and characters are made in traditional 2D, except the unicorns that are made in 3D.

One of the main challenges at the beginning of the production was to animate the unicorns. In this movie there are quite a lot of them, since there are several battles and sometimes we can have 40 unicorns in the composition. To solve this, we decided to animate them in 3D and integrate them with the 2D by animating them at twos or threes and silhouetting and lighting the unicorns in a very graphic way.

Blender allowed all the studios involved in the film to work with the same software and we all had the same work methodology. Besides, Blender is a free software and, being open source, it keeps evolving. 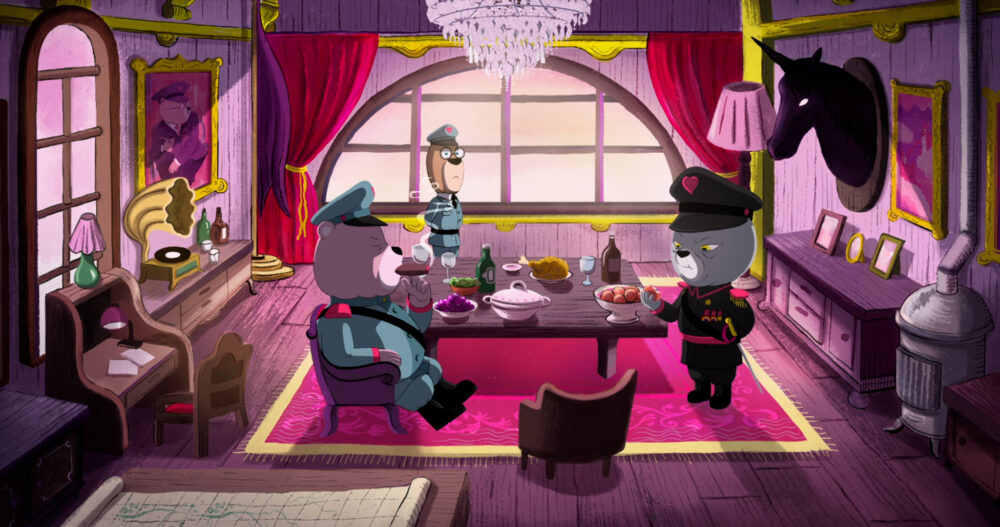 Where was the animation produced and how many people worked on it?

Unicorn Wars is a Spanish and French production made by Abano, UniKo and Autour de Minuit. We had a studio in La Coruña (where I live), Bilbao, Paris and Angoulême, as well as small studios in Valencia, Barcelona and Almendralejo that helped us in processes during production. In the end, if you count all the people who have worked on it, there will be about 200 people between all the phases.

Well, I like the script, the themes and the artwork. I think I have made the film I wanted to make. What I like most is how the war between the unicorns and the bears is intertwined with the internal war of the main characters, the two twin brothers Bluet and Tubby. Unicorn Wars is actually an anti-war film that talks about the absurd origin of all wars. Unfortunately, it is very topical now, because when we started this project we never thought we would have the current conflict in Europe. 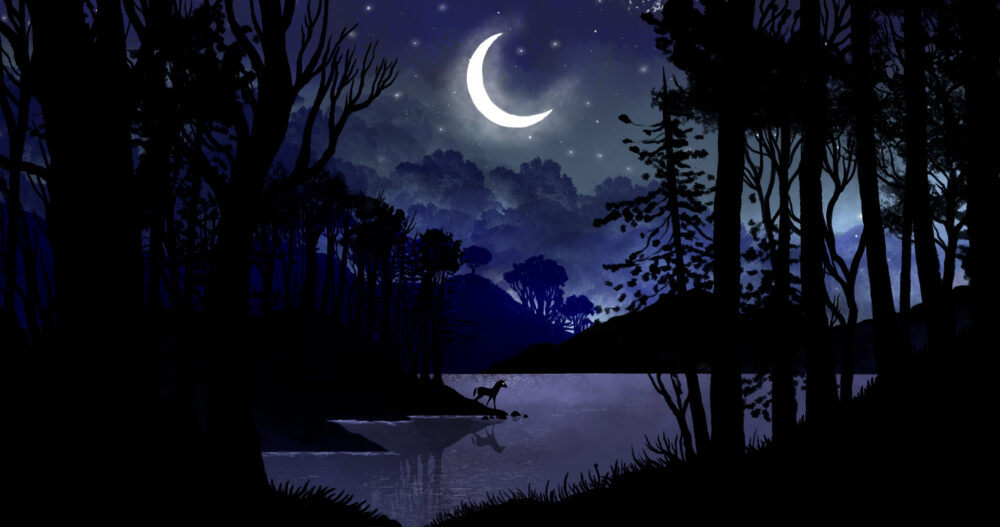 Directing several remote studios has been complicated and laborious. Also, it’s a difficult film because there are many ‘main’ characters (almost 40) with a lot of details, and then there is the part of the unicorns and the battles that have quite a lot of technical difficulty. In the end, our film has a budget of about 3 million euros, which is very low for this kind of project, but I think we have done well.

What do you hope the audience will get out of the film?

I like films to have an emotional impact on the viewer, to be remembered and to make them reflect on what they have seen. I like films that provoke emotions. I know that this is what all filmmakers want and it is not easy to achieve. If this can’t be achieved, at least make the film entertaining. 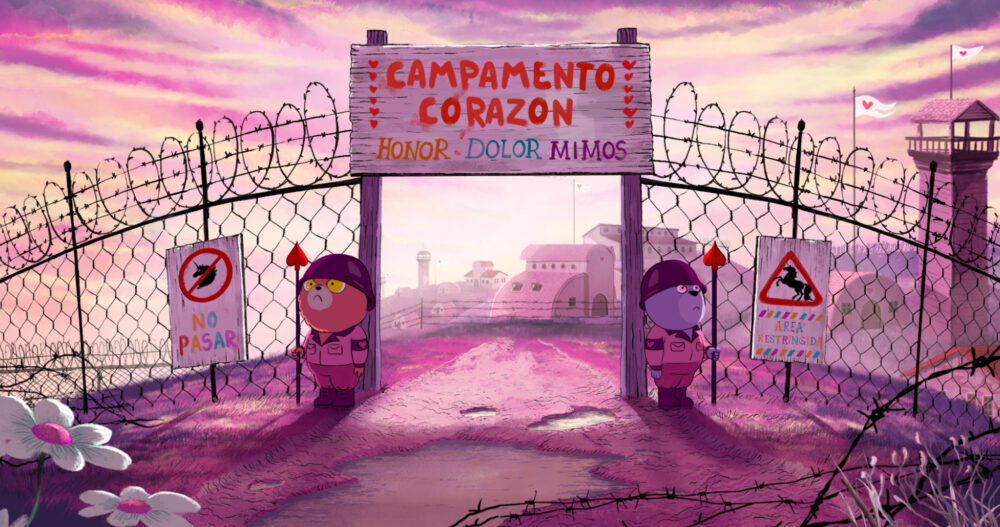 Who are your animation heroes, favorite movies or TV shows of all time?

What is your take on the state of the world animation scene?

In animation there is a huge variety of thematic and technical proposals. Animation is a wonderful medium for telling all kinds of stories. At the moment, I think that animation still has problems with society understanding that it is a medium that is also for adults. Many people don’t know that you can talk about the same things you can talk about in fiction or documentary. Little by little, I believe that this misconception is being overcome, but there is still a long way to go. Animation is for everyone: for children and for adults. Animation is a great medium to tell all kinds of stories with its own language. 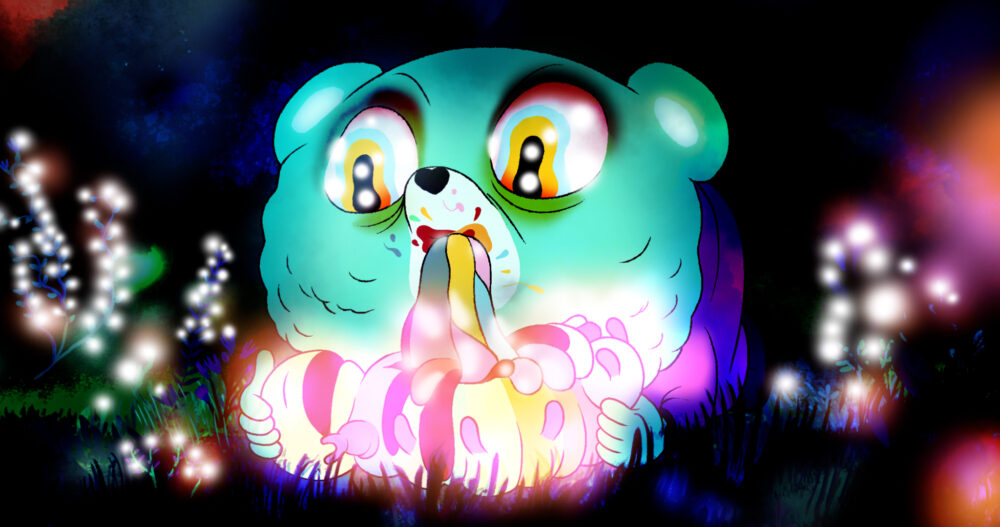 What advice do you give newbies who want to pursue a career in the world of comics or animation?

It’s hard for me to give advice to others, since I don’t have any for myself. I would say that you have to be passionate about this medium, watch a lot of animation, read a lot of comics — but also watch a lot of cinema in general and read a lot of literature. You have to take those influences from these media and pass them through your own filter, your own personal experiences, so that they are credible for you and also for the viewer. Look inside yourself, take the things that have impacted you in your life and work with them. Work with pain, humiliation or joy, but always make them your own.