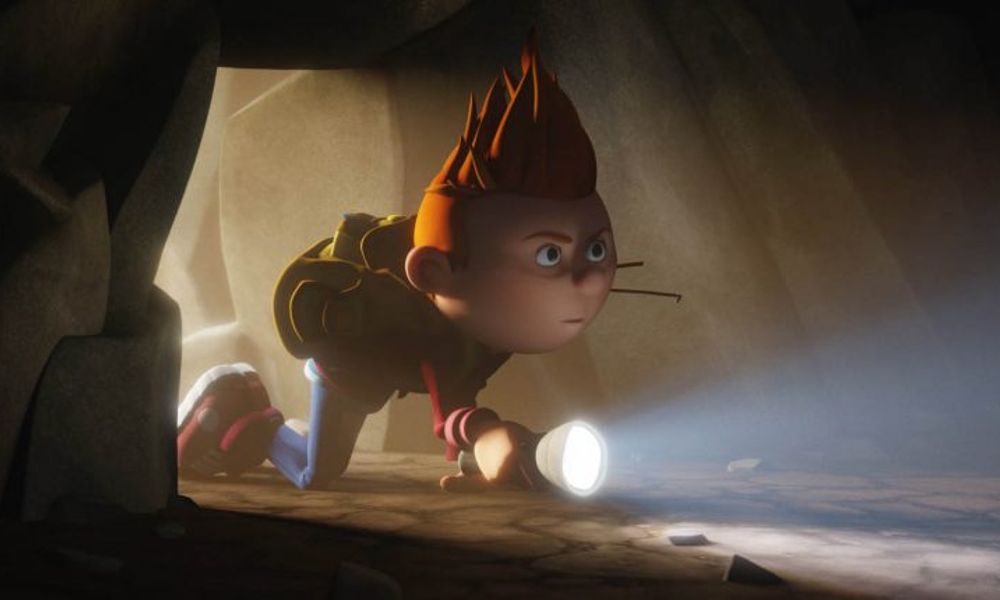 An epic new CG-animated family adventure is ready to embark on multiple platforms across the U.S. in the coming months, as Felix and the Hidden Treasure debuts exclusively on DIRECTV on May 28, followed by a select theatrical and VOD/On Demand release on June 29 through Viva Pictures.

The movie follows 12-year-old Felix (voiced by young Fuller House star Elias Harger) as he sets out to sea to find his missing father. With the help of a retired sailor, a one-legged parrot, and a cat who thinks he’s a dog, Felix will discover an unimaginable new world.

Previously titled Felix and the Treasure of Morgaa, the film is the latest from Quebec studio 10th Ave Productions (Mission Kathmandu: The Adventures of Nelly and Simon, Rooster Doodle Doo, The Legend of Sarila). The new pic was chosen to open the Montreal International Children’s Film Festival last week.

Nicola Lemay makes his feature directorial debut with Felix and the Hidden Treasure. Lemay directed the Annecy FIPRESCI Prize-winning short No Fish Where to Go, stereoscopic short Private Eyes  and NFB-produced special Noël Noël. He has also worked as a story artist on Charming and Gnome Alone, and was animation supervisor for April and the Extraordinary World.