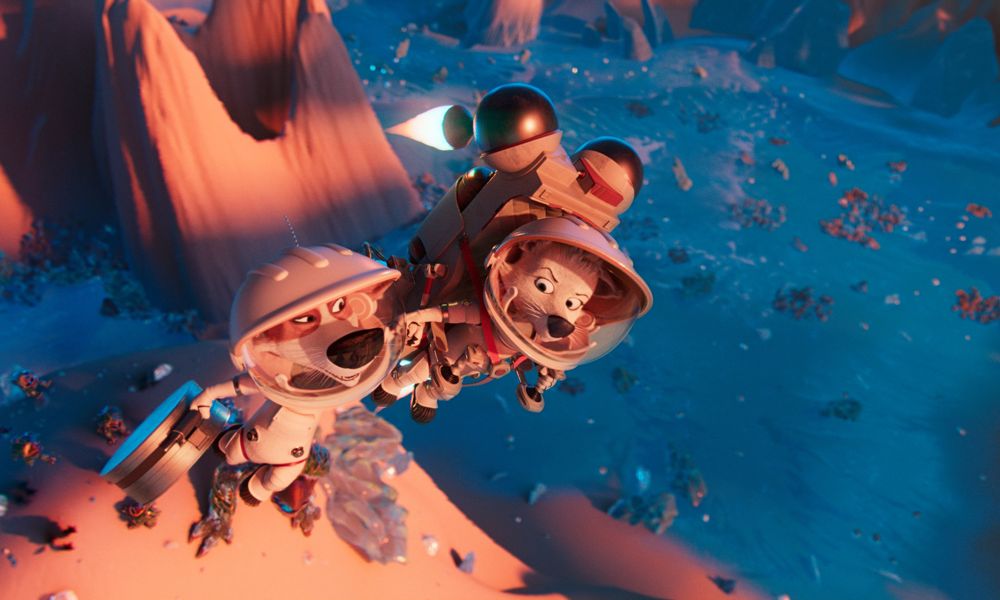 The intrepid cosmodogs Belka and Strelka are off on another epic animated mission — this time, back home on planet Earth! Coming to theaters April 2 and on VOD April 6 from Epic Pictures, Space Dogs: Tropical Adventure is the third and final installment of the popular CGI family feature franchise.

When a mysterious and dangerous whirlpool appears in the tropics of the Atlantic Ocean, astronauts Belka and Strelka are sent to investigate. With the help of their good friends, Belka and Strelka must once again act heroically and complete a daring mission to save the planet along with the distant home of their new alien friends.

The English-language release features the voices of Maria Antonieta Monge as Belka and Mauriett Chayeb-Mendez (Treasure Trekkers) as Strelka. 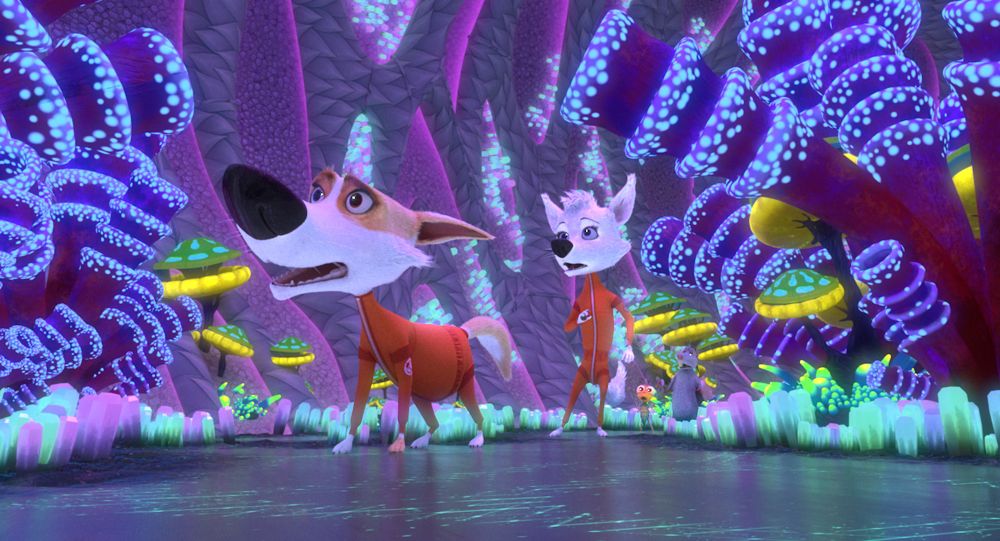 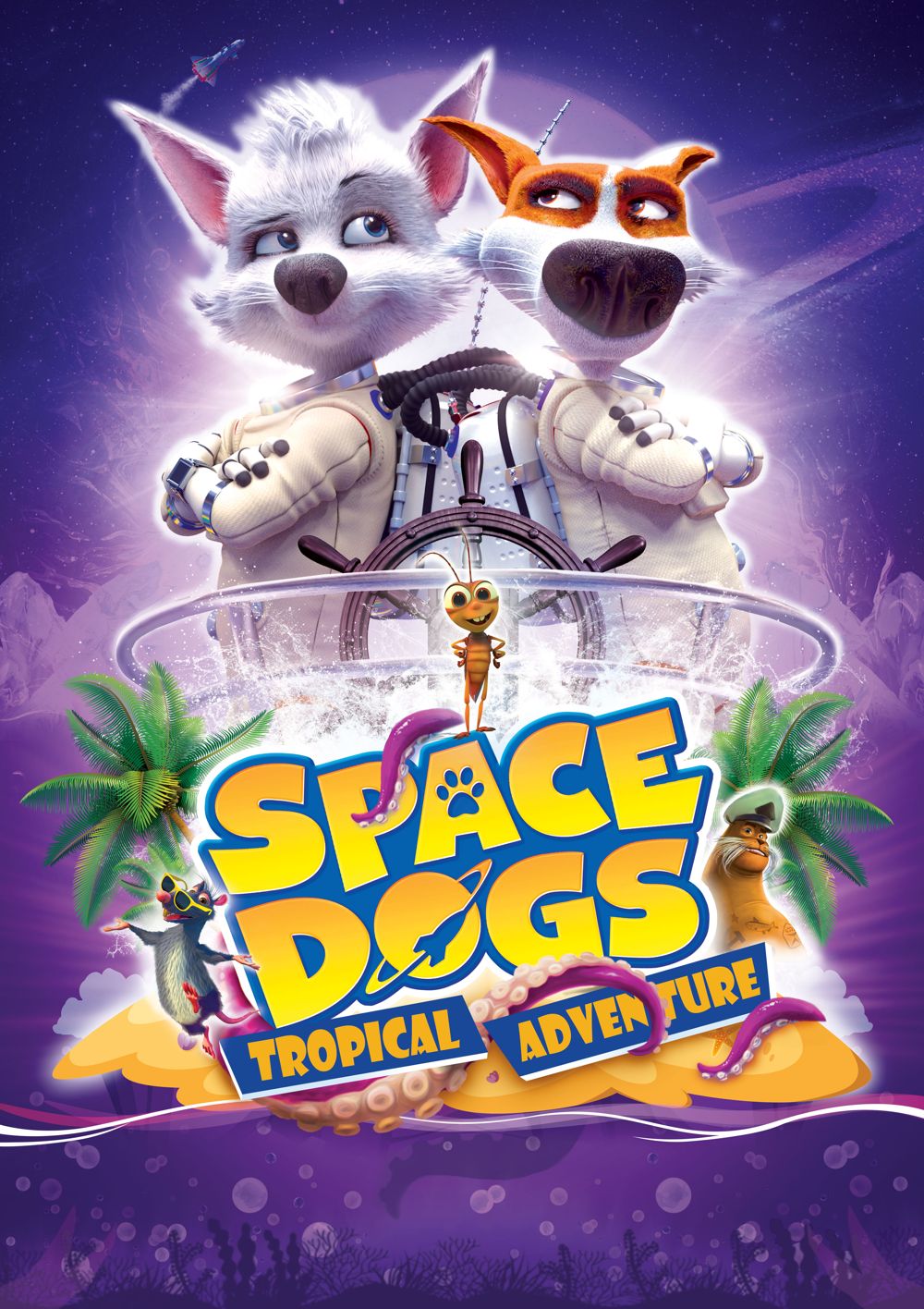