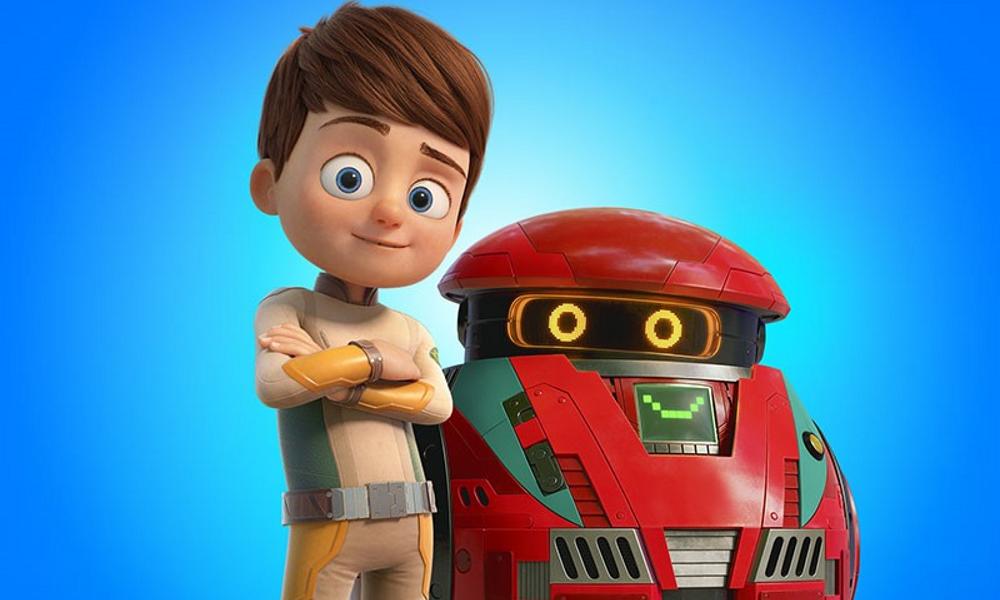 This fall, kids, families and fans of charming European animation of all ages can soar on a delightful space-faring tale as Terra Willy arrives exclusively on DIRECTV on September 24. Rated 100% Fresh on Rotten Tomatoes, the CG-animated feature follows a young boy stranded on an unfamiliar planet, who turns to some unlikely companions for help.

Following the DIRECTV debut, Terra Willy is set to screen at drive-in theaters and on VOD/Digital on October 23.

Synopsis: During an intergalactic mission, young Willy gets separated from his parents and crash lands on an unexplored planet. Accompanied by a helpful robot and an extraterrestrial creature, Willy sets off on an adventure that’s out of this world. 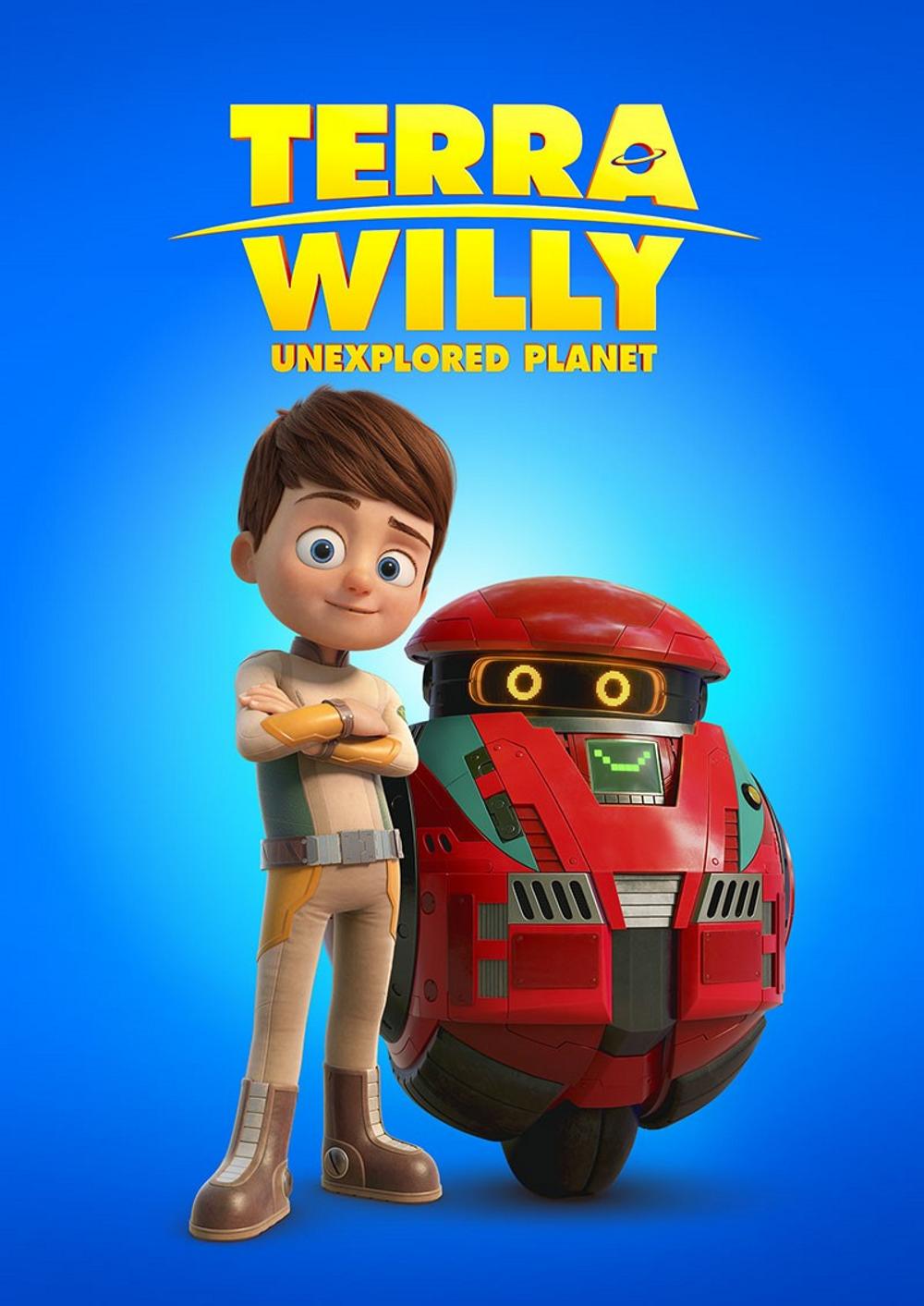