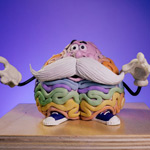 One of the great icons of latter 20th century animation history, Will Vinton is the deserving subject of a new documentary from director Marq Evans (The Glamours & the Squalor), titled Welcome to My Daydream. The story of Oregon’s own Claymation pioneer is ticking steadily toward meeting its $35,000 Kickstarter goal.

The documentary will relate in-depth the story of Vinton’s career. The winner of an Oscar, two Emmy Awards and other honors, Vinton created recognizable characters like the California Raisins, Red and Yellow M&Ms, the Domino’s Noid, Spike the Rabbit in the video for Michael Jackson’s “Speed Demon,” and the complicated cast of Eddie Murphy’s The PJs. He built his Portland operation up from a home studio into a landmark creative company — and had to walk away when it was taken over by Nike’s Phil Knight. Will Vinton Studios was rebranded as “LAIKA” in 2005.

“At first it was the characters that really attracted me to Will’s story. I grew up with the Raisins and the Noid and the Claymation Christmas Special. Once I started researching Will’s story, I was so inspired about his journey…starting a company in his basement and creating all these amazing characters, working with so many talented collaborators and eventually turning his dream into a $35 million/year company. It’s really an inspiring story for any creative, and any creative entrepreneur. Unfortunately, it has a cautionary tale that we explore in the film as well, and the dramatic arcs of his story are really interesting and I think will have people on the edge of their seat when they’re watching this film!” says director Marq Evans.

Welcome to My Daydream will also explore the evolution of animation technology and the art of storytelling, the conflict between creativity and commerce, and the battle between the left brain and the right brain… Which is where original animated characters Randy and Lodge come in! With one week of the campaign to go, the filmmakers have provided us with a first-look at the little guys.

Appearing in nine scenes in the movie (with dialogue), the brain-like characters will help drive the narrative forward as they embody Vinton’s creative and random right hemisphere (Randy) and linear-thinking, logical left side (Lodge). The duo are sculpted out of long-discontinued Avalon clay from the 1980s and finished with vintage hands from the California Raisins and the Noid’s eyes.

Long-time Vinton collaborator Tony Merrithew is chief designer and sculptor of Randy and Lodge. As part of the characters’ reveal, Merrithew has created five original, numbered sketches of the brains as Kickstarter pledge rewards.

“Getting to create these new characters with some of Will’s collaborators has been so much fun, and I can’t wait for people to see how we use them in the movie,” adds Evans.

Visit the Kickstarter page to learn more. Funding pledges are being accepted until Nov. 9 at 7 p.m. PT. 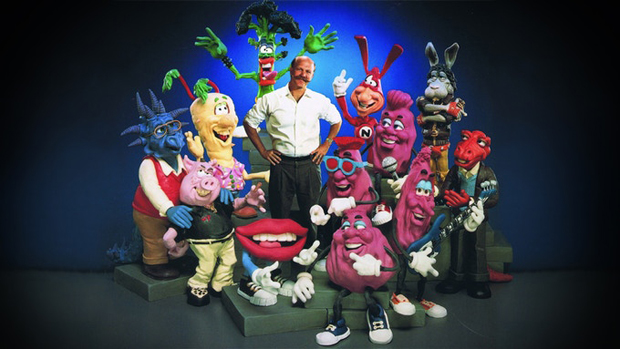 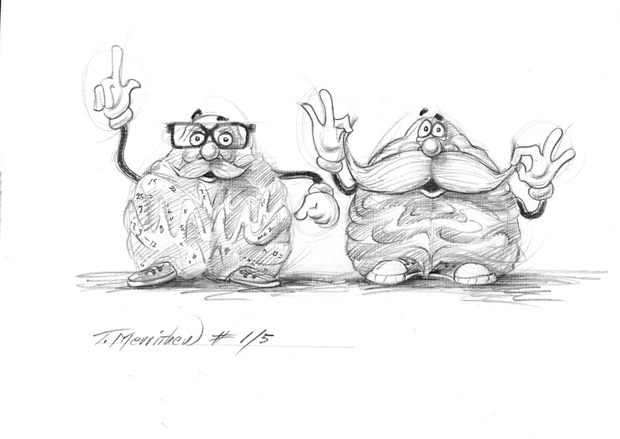 Welcome to My Daydream – Lodge and Randy 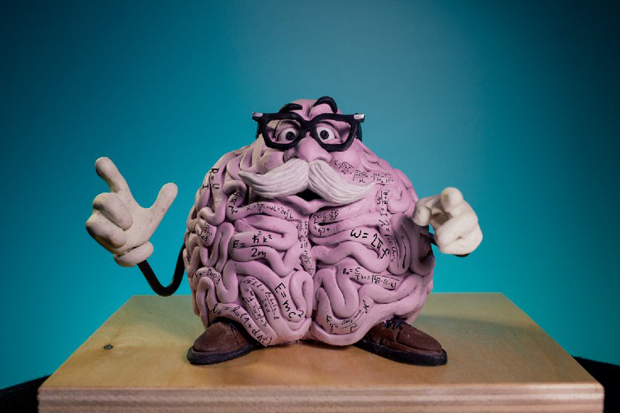 Welcome to My Daydream “Lodge” 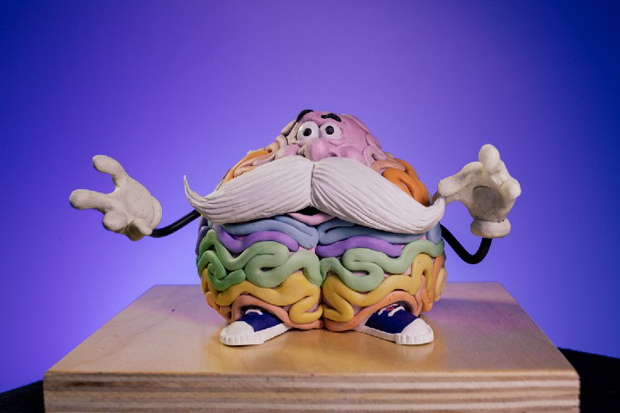 Welcome to My Daydream “Randy”