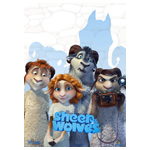 Here’s an exclusive first look at the teaser trailer to Sheep and Wolves, an upcoming 3D animated feature film from Wizart Animation in Russia.

Here’s how the studio describes the feature, which it will be bringing to AFM next month:

“In a magical faraway land lives a flock of carefree sheep, but their pastoral life is interrupted when a pack of wolves sets up camp in the nearby ravine. While sheep are trying to figure out how to live side by side with their new neighbors, wolves are about the choose a successor to their retiring leader. The pack’s favorite, but hopeless goofball Grey takes on a challenge of proving to everyone, including his fiancee Bianca, that he is worth becoming a leader. However, he faces a slight mishap on the way: having taken a magic poison, he ends up in the body of a … ram!”

Set for a spring release, the 3D stereoscopic movie is a co-production of Wizart Animation and CTB. 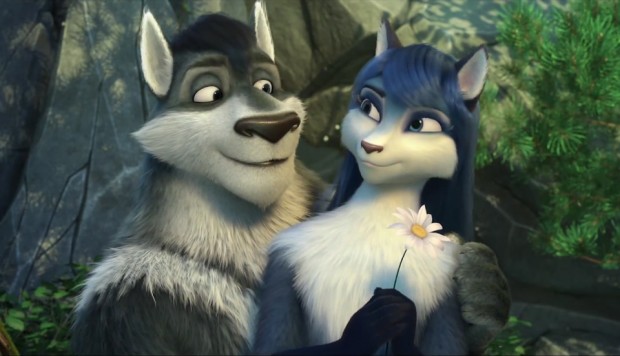