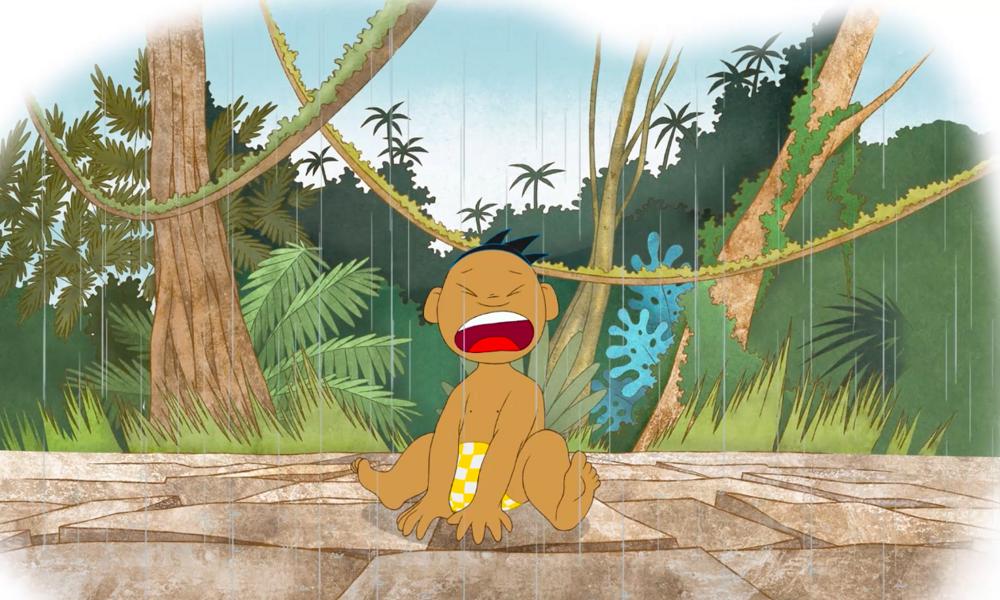 We are very pleased to present an exclusive clip from the upcoming animated feature The Khmer Smile, (Le Sourire Khmer) written and directed by Fabrice Beau. The Animalps/Luchafilms production tells the autobiographical story of a young man of Cambodian background who was adopted by French parents when he was six months old. He and his partner Francesca leave their home in Paris and return to Cambodia to find out the identity of his birth parents, not realizing what a wild and unexpected adventure awaits them.

The feature, which has a ballpark 1.5 million euro ($1.8 million) budget, is being produced by two Cambodian studios, Phare Creative Studio in Battambang and The Weaver Ants in Phnom Penh, and is being animated using TVPaint. 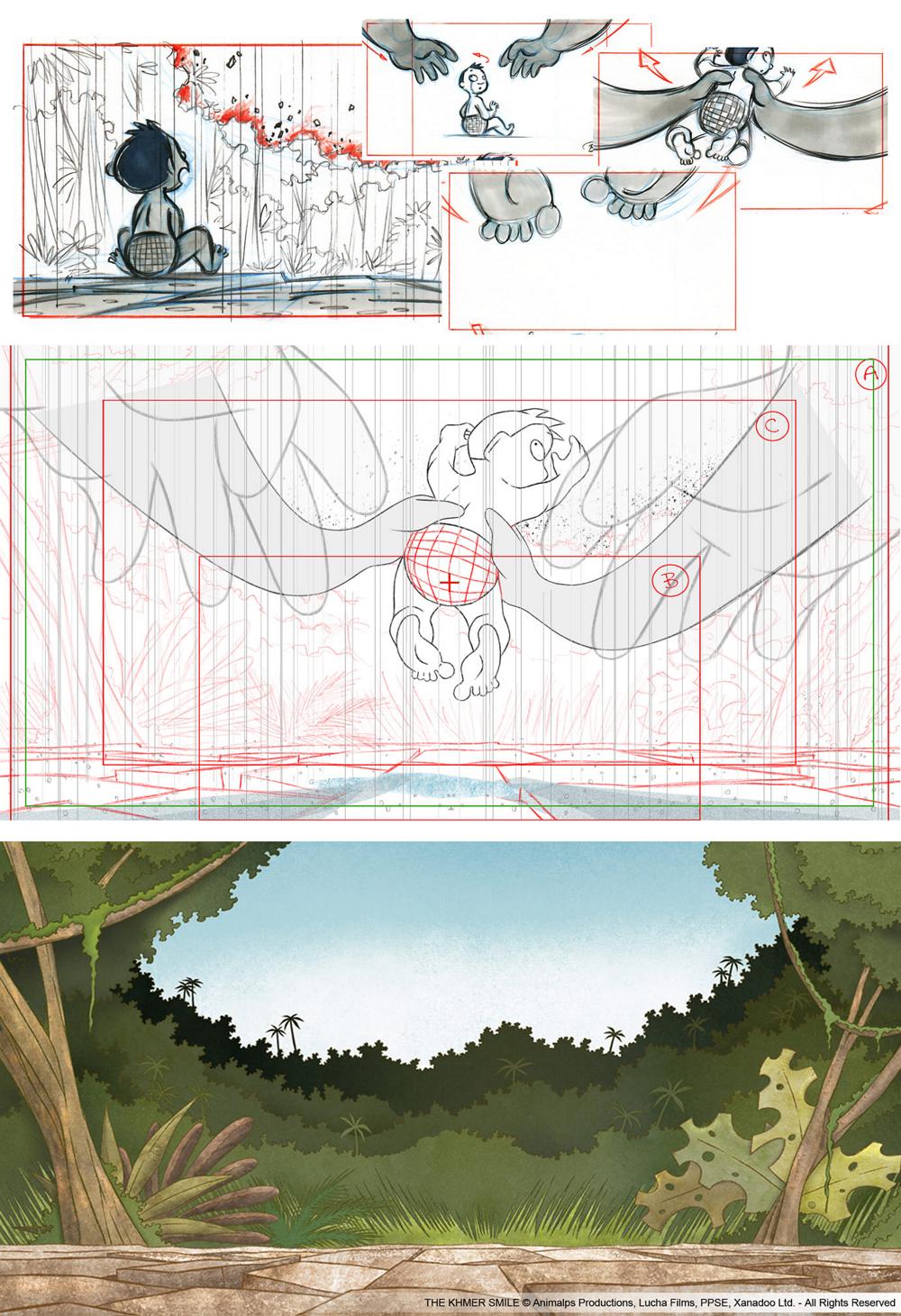 As Beau, who has been working in the French animation industry for many years, tells us, “When I was adopted in France, I was a baby. I was born in Cambodia in 1974, but I visited for the first time my country of origin in 2010. After this exciting trip, I decided to express my feelings and experiences through an animated feature. So, I started to write the script for The Khmer Smile. The key word of the movie is ‘identity,’ but it’s ‘animated road movie’ at heart, an adventure for family audiences.” He adds, “This movie is a testimony of an adopted child. It’s a mix of fantasy and real events. I wish to mix lived moments with magic, drama, action and humor.” 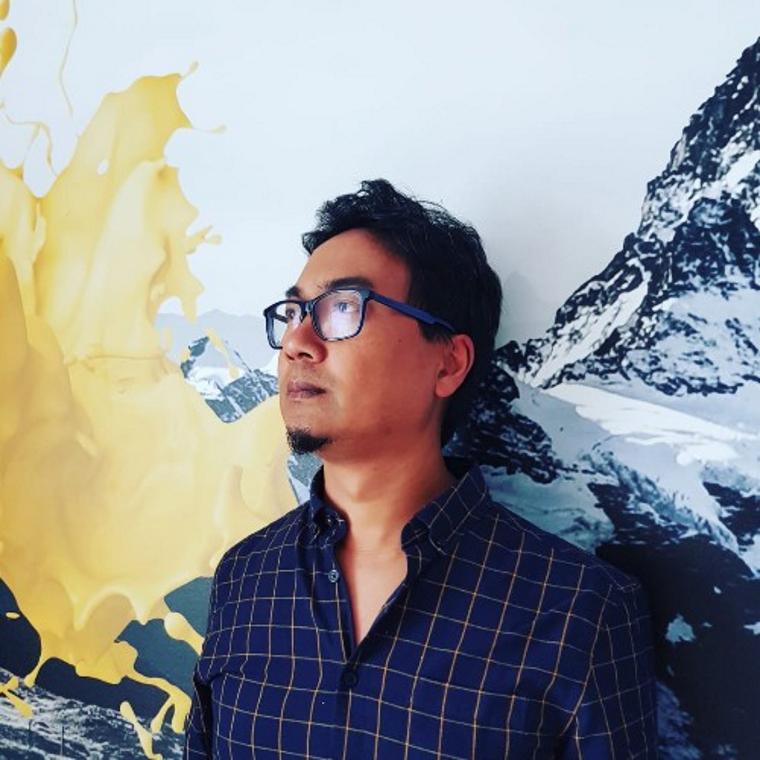 The feature was one of the “In Concept” projects selected at Cartoon Movie four years ago. Beau and his team began pre-production in the beginning of 2019, and the animation process began in Cambodia last summer. “We plan to deliver the movie towards the end of 2021 and are hoping for a release in the spring of 2022,” says Beau.

The producers provided Animation Magazine with an exclusive WIP clip which shows the very beginning of The Khmer Smile‘s incredible journey:

You can find out more about this charming 2D-animated feature at www.thekhmersmile-themovie.com. 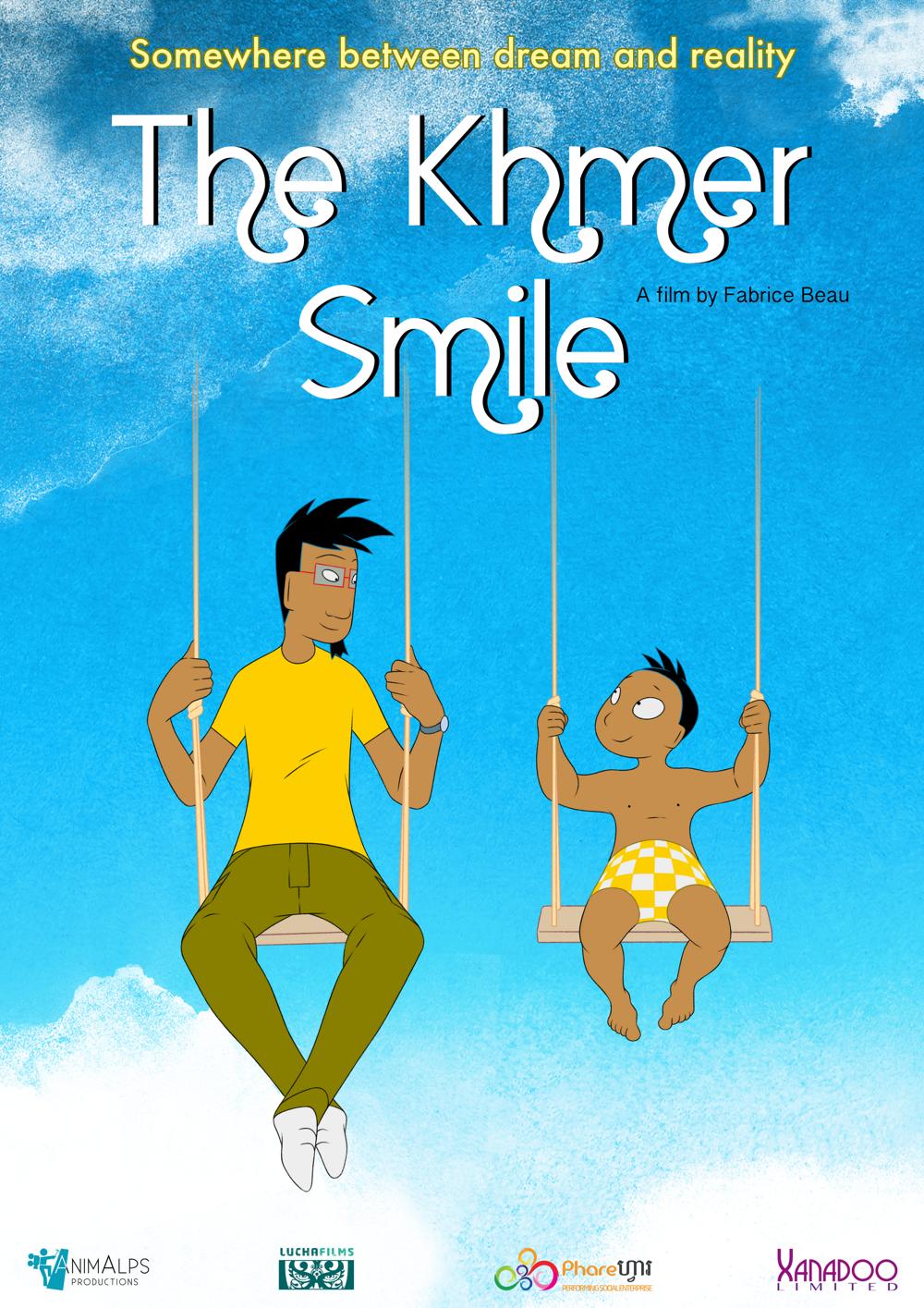